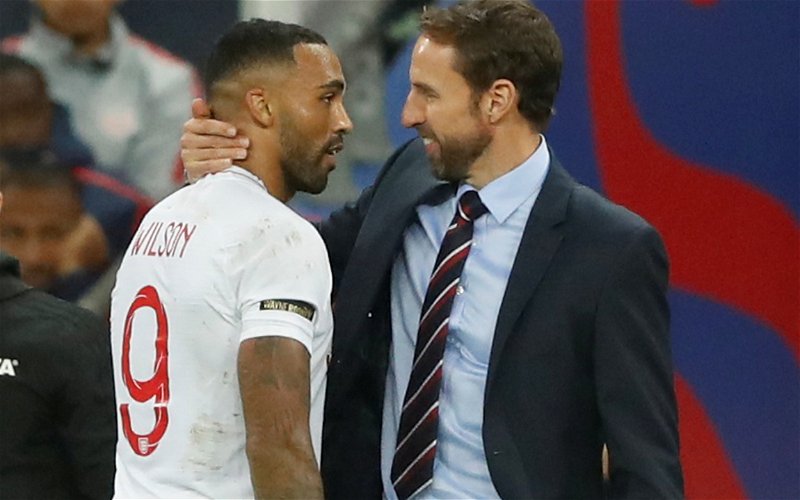 Callum Wilson has been included in England’s 26-man squad for the 2022 World Cup in Qatar.

Over three years after the last of his four international caps, the 30-year-old has returned to the fray at the best time possible.

While an injury at the start of this season threatened to wreck his chances, Wilson has scored six goals in ten Premier League appearances, hitting form at exactly the right time.

As the starting striker for one of Europe’s form sides, Gareth Southgate has seen fit to include Wilson over former Newcastle youngster Ivan Toney, who was included in the UEFA Nations League squad only a few months ago.

Teammates Kieran Trippier and Nick Pope – who proved the penalty hero in Wednesday night’s Carabao Cup win over Crystal Palace – have also made the cut.

Despite calls to see Dan Burn included, the defender misses out as expected, while there is a surprise space for reported Newcastle target James Maddison after his excellent form this season.