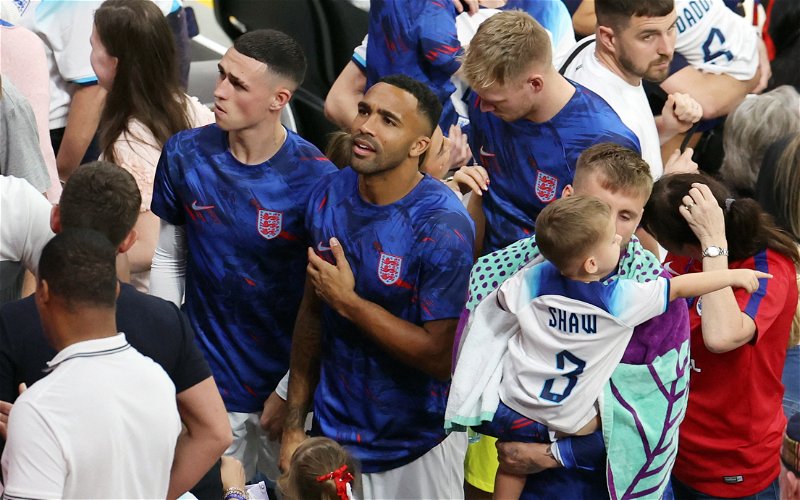 Alan Shearer has backed Callum Wilson to start for England against Wales in the World Cup on Tuesday.

The Newcastle forward marked his debut in the game’s biggest competition with an assist against Iran, though was not selected for the drab draw with the USA.

That was despite the fact starting striker and team captain Harry Kane required a scan on a potential ankle injury picked up in the first game. While even the most ardent Newcastle supporter would struggle to claim Wilson should start over Kane, it’s not as if the Tottenham star looked fully fit.

As such, perhaps changes could be needed against Wales. Gareth Southgate’s side have been criticised for their performance and it would not be a surprise to see the England boss tinker for the final group game.

What did Shearer say about Wilson?

Writing in his BBC Sport column, Shearer remarked: “It might be time to think about getting him right for the knockout stages, and I have a sneaky feeling Callum Wilson might come in to face Wales on Tuesday instead.

“England need to freshen things up anyway, to get the feel-good factor back after the disappointment of our draw with the United States, and restore a bit of confidence.”

At this stage, why not try Wilson?

Unless England lose by four clear goals to a Welsh team who have struggled against the US and Iran, they will be heading into the knockout stages. 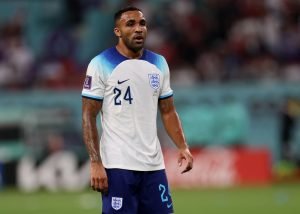 With Kane potentially in need of a rest, Southgate could certainly do worse than the Newcastle star. In fine form heading into the tournament, Wilson proved he was more than a goalscorer by teeing up Jack Grealish against Iran and – with all due respect to Wales – it’s not as if Tuesday’s opponents have looked overly convincing anyway.

If there’s ever a chance to try it, the Wales game seems like the best opportunity.