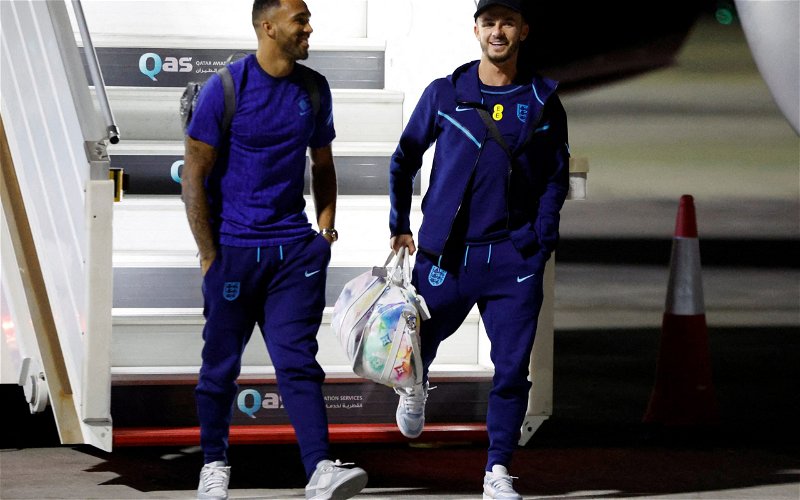 Callum Wilson has hailed scoring on his England debut as the “pinnacle” of his career as the Newcastle United star prepares to represent his country at the 2022 World Cup in Qatar.

After putting injury concerns behind him – at least for now – Wilson’s prolific form on Tyneside was rewarded with a late call-up to Gareth Southgate’s side.

Despite the fact the last of his four caps came in 2019, the 30-year-old held off competition from the likes of Ivan Toney and Tammy Abraham to join Newcastle teammates Kieran Trippier and Nick Pope in the 26-man squad.

Six goals in 11 games was enough to convince Southgate to plump for Wilson, although even the most ardent of Newcastle supporters would surely admit it’s difficult to imagine a scenario in which he plays all too often. Harry Kane, of course, is arguably England’s most important player and generally plays every minute, having been substituted in only 11 of his 84 caps.

Still, Wilson does at least have tournament experience after his inclusion in England’s 23-man squad for the 2019 UEFA Nations League finals, and did notch on his debut against the United States at Wembley in November 2018.

What has Wilson said about England?

Speaking before departing for Qatar, Wilson said (via the Evening Standard): “I’m over the moon.

“Life is all about timing. I have had three years away. The pinnacle of my career was probably scoring on my debut for England. It was a moment that I’ll never forget, but also a moment I want to add to. 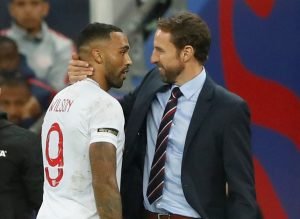 “Now, going to a World Cup, there are great opportunities there in front of us as players to go and make history. I think for us that is the drive and motivation. Support from back home is massive, because for us as players, we were all once those people who were supporting the England team from afar, in the social clubs, in the streets, everyone having parties with their flags.

“They are the memories. Unfortunately, we won’t get to be a part of them, but we will hopefully be creating them.”