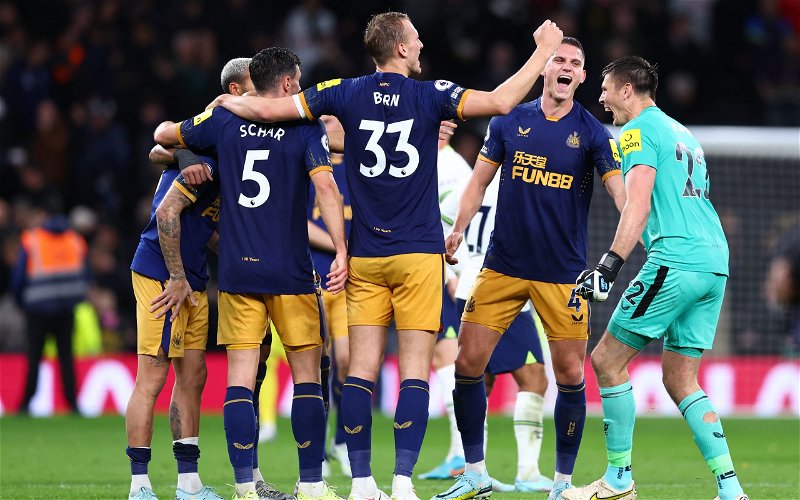 The 2-1 away win in north London means Eddie Howe’s side have lost only one of their four meetings with traditional big six teams this season, with even that defeat coming in controversial fashion away at Liverpool.

Sitting in fourth in the Premier League having played most of the Premier League powerhouses without some key players of their own, Newcastle are in dreamland. Indeed, were it not for some dubious VAR calls, they could well be higher.

Clearly, the winter World Cup offers up a challenge those battling on a domestic front have not experienced before. Still, over a month off – part of which will be spent training in Saudi Arabia – could allow the likes of Alexander Isak and Allan Saint-Maximin the chance to get back up to full fitness, while there’s the January transfer window to consider.

Should Newcastle invest, and there is little reason not to believe they will, there appears to a real chance of pushing for the top four. While not to get too carried away, neither Manchester United or Liverpool have proven particularly convincing over an extended period of games. 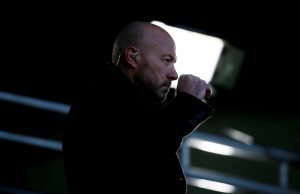 What did Shearer say of Newcastle?

Writing in his BBC Sport column, the club legend said: “Their 2-1 win was another example of how Newcastle are starting to upset some of the big boys – and they don’t like it.

“It was a similar story when they went to Anfield in August. They were beaten in the end, by a 98th-minute winner, but they were really unlucky to lose and Liverpool were moaning and groaning about how they had, almost, seen the game out.

“It’s a good sign, because it shows Newcastle are no longer a soft touch wherever they go – something Manchester United also found out at Old Trafford last week.

“People know things are different now. They know Newcastle are coming, and they know they mean business.”