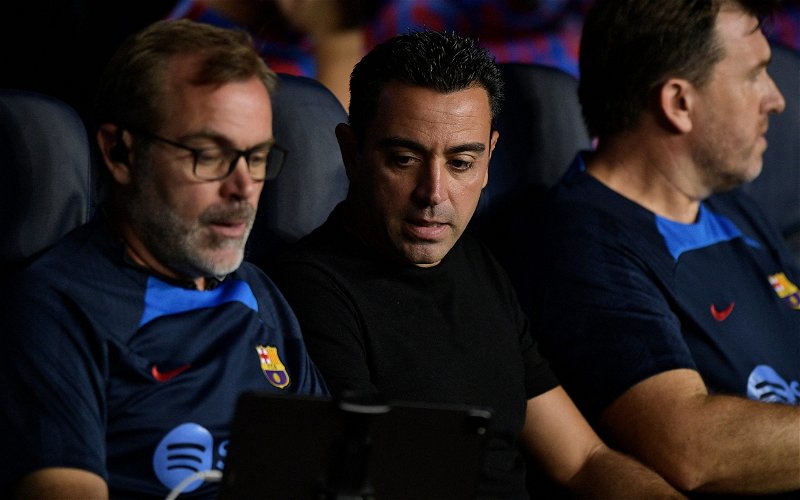 According to The Athletic, Newcastle are hoping to fend off competition from a host of European clubs in order to land the highly-rated Central Coast Mariners forward.

The 17-year-old has broken into the Australian national set-up ahead of the 2022 World Cup and could well earn a place on the plane to Qatar, should he impress against Chris Wood’s New Zealand later this month.

Newcastle are said to be in advanced discussions with the Australian side over a potential transfer and the expectation would be to loan him out to another European club in order to aid his chances of getting a work permit.

Who is Garang Kuol?

Born in Sudan and moving to Egypt at the age of three, the teenager then moved to Australia.

Last year, Koul told the Sunday Morning Herald his career actually started as a central defender: “It was pretty boring, but I did the job anyways.”

Koul started out with Shepparton Soccer Club in Victoria, then earning a move to Goulburn Valley Suns and made a name for himself in the NPL, Australia’s second-tier.

The Mariners then offered him a deal and the forward has since scored four goals in nine games this season. According to Transfermarkt‘s positional data, Koul generally operates either as a striker or a support striker.

What has been said about Kuol?

Speaking to Network 10 (via The Chronicle) after Barcelona’s preseason friendly meeting with the A-League All Stars earlier this summer, Xavi said: “He did really well.

“He created many chances and almost scored. 17? Maybe he’s a big liar! At (17), that’s unbelievable. All the best for him, and all the players.”