Loris Karius backed for Newcastle United success with after imminent 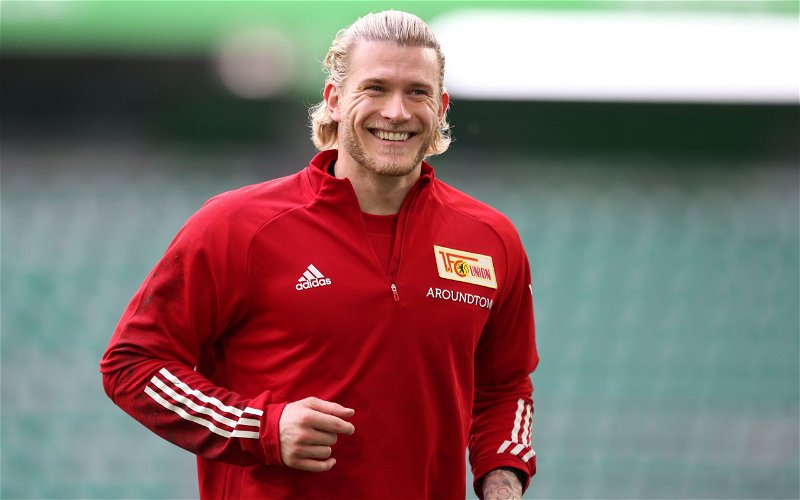 Former England goalkeeper Paul Robinson has backed Loris Karius to make a success of his move to Newcastle United.

After a productive summer on Tyneside in which the club landed a much-needed striker to compliment their signings in the backline, Newcastle have officially announced the arrival of Karius.

A free agent after finally leaving Liverpool this summer, the German has joined the club as Nick Pope’s back-up, with Karl Darlow having suffered an injury and Martin Dubravka now on loan at Manchester United.

Karius, of course, is best remembered for his infamous performance in the 2018 Champions League final. During Liverpool’s loss to Real Madrid in Kyiv, he rolled the ball straight to Karim Benzema before allowing Gareth Bale’s long-range strike between his gloves, though Jurgen Klopp has since stressed his player was concussed after an earlier collision with Sergio Ramos.

What has been said about Karius and Newcastle?

Speaking to Football Insider, Robinson said: “It is a case of having to sign rather than wanting to sign.

“Darlow is out for a while so they have to sign somebody. It is a short-term fix. 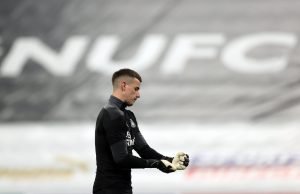 “Karius has a lot to prove in the Premier League. At the time, Liverpool had two decent goalkeepers. I do not think he was a bad keeper.

“What happened in the Champions League final mentally scarred Karius. Let’s be honest, his career has never been the same since.

“If he gets an opportunity to play in the Premier League we will see how mentally strong he is. Hopefully he can put a few demons to bed.”

What was Karius like before the Champions League final debacle?

Clearly, the events of that night in Kyiv on the grandest stage of them all will be hard to live down, no matter if a concussion explains them.

Still, and while Pope will surely almost certainly be the first-choice ‘keeper for years to come, it’s not as if Karius hasn’t put in impressive performances before.

Indeed, as per FBREF data, the former Germany U21 international produced the joint-seventh highest post-shot expected goals (+1.7) rating in the Premier League during the 2017/18 season. That metric judges how likely a goalkeeper is to save an attempt on goal based on the quality of the chance for the attacker, with positive numbers indicating an above-average ability to stop would-be goals.

Now, that was a long time ago of course, though it does offer an indication of Karius not being quite as bad as that game against Madrid would suggest.

As a back-up, it’s a logical move.