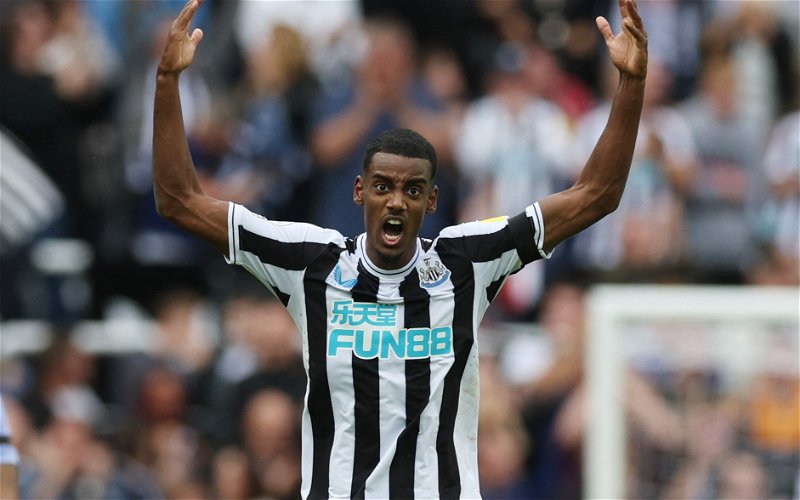 Alexander Isak has pulled out of the Sweden squad preparing for a UEFA Nations League double-header against Serbia and Slovenia through injury.

The club-record signing has scored two goals in three games since his arrival even during a period in which Newcastle have suffered with attacking invention. Indeed, that tally could well have been higher had a marginal offside call not gone against Isak to deny him a second goal away at Liverpool.

In the absence of Callum Wilson, the 22-year-old has largely hit the ground running on an individual basis, his miss against Crystal Palace aside.

However, during a difficult period for Eddie Howe’s side on the injury front, the former Real Sociedad striker has been forced to leave manager Janne Andersson’s international set-up.

A statement from the Swedish FA read: “Alexander Isak missed Wednesday’s training due to a feeling. On Wednesday evening, Alexander was examined by, among others, our medical team and it was established that he will not be available for games against either Serbia or Slovenia. Alexander will therefore leave the squad.”

What has Isak said about his injury?

Speaking to the FA’s official website: “It feels very sad to have to leave the team. I had longed to play in the blue and yellow shirt again. I wish the boys the best of luck on Saturday and Tuesday.”

Is there better news on the injury front? 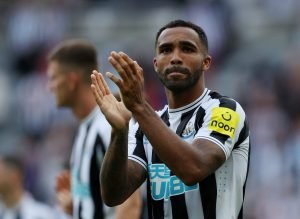 It certainly seems that way.

Speaking after the draw with Bournemouth, Howe said (via the Shields Gazette): “Callum’s doing very well. We’re really pleased with his progress. He was close, but I think we made an early decision that it would have been too big a risk [to play against Bournemouth].

“So, we hope that with a bit more time, there’s a chance that the next game could be good for him.”