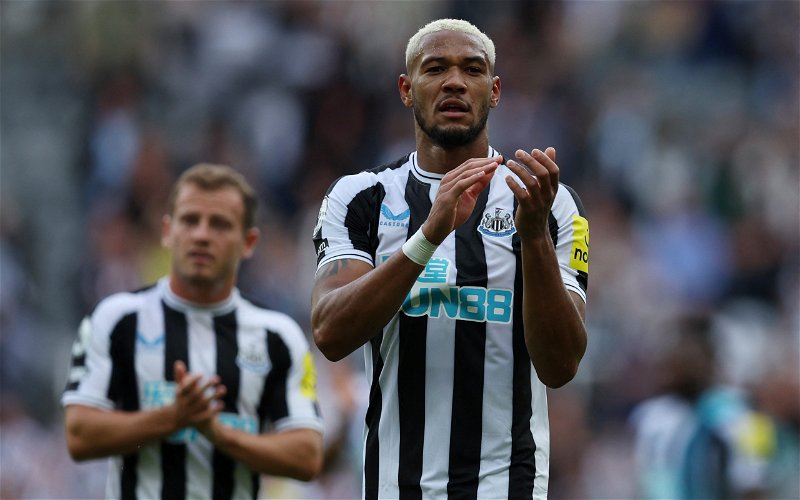 Joelinton admits he did not have the support of the Newcastle United fans after a difficult first two seasons at the club.

The Brazilian’s rebirth as a central midfielder has been one of the key events at St James’ Park during an unprecedented year in the club’s history. Of course, October’s takeover changed the landscape off the field, but seeing a £40m player thrust into an out-of-sorts Steve Bruce team succeed under progressive new management underlined the progress that had been made on it too.

A combative presence in the middle of the park, Joelinton is now a hugely popular figure on Tyneside but it certainly hasn’t always been that way. While caveats must be applied in terms of playing in a limited Bruce team, out of position no less, the player struggled to convince as a striker and looked a prime example of the poor decision making at board level. 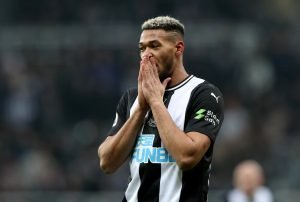 His turnaround in form, however, has been indicative of the club’s upward trajectory in recent months.

What has Joelinton said about his Newcastle journey?

Speaking to Globo Esporte, Joelinton said: “It’s great happiness, after two very difficult years, in which I didn’t have the support of the fans like I have today. I know it’s fans, football is passion, it’s emotion, and when your attacker who came to score the goals isn’t scoring, the charge will come, the crowd will pick on you.

“It’s normal, but we feel sad for not helping on the pitch, scoring the goals we want to score. Today I’m happy for this support from the fans, the affection they show me every game, on a daily basis, on the street, on social networks. It’s very satisfying.”