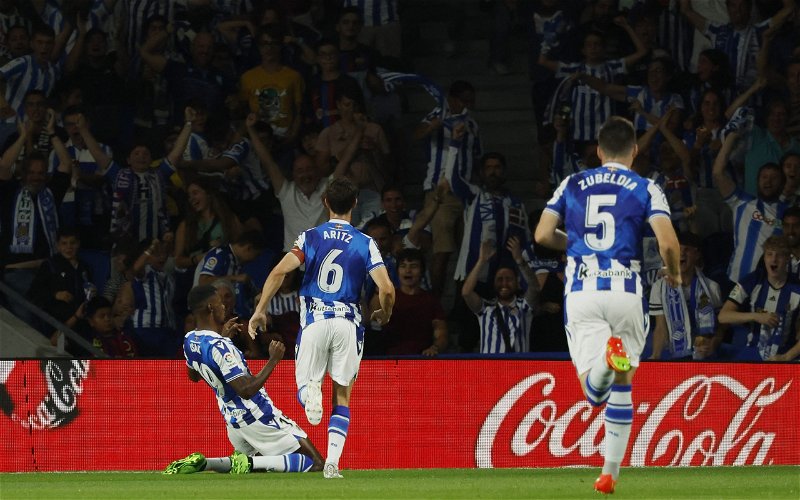 On Wednesday, reports from Spanish publication Diario Vasco broke the news a deal between Newcastle and Real Sociedad had been agreed.

That was then confirmed by The Athletic, with suggestions of an initial £60m fee emerging. Interestingly, it was only last month the Daily Telegraph revealed Newcastle had considered the Sweden international too expensive, although Luke Edwards did hint at a compromise in talks, hence the apparent U-turn in the situation.

Having pursued the signing of a new forward all summer, Isak’s potential arrival marks a major moment in the club’s new era. For the fee reported, it will be the first time the new owners have broken the club’s transfer record (which Transfermarkt still note to be for Joelinton), though that doesn’t tell the full story.

At 22, Isak fills the same kind of profile as Bruno Guimaraes and Sven Botman. Not only is he a signing for the here and now, but surely the aim will be to develop him even further over the coming years. That again shows a long-term approach while also fulfilling the insatiable desire for big-money transfers during every window.

What has been said about Newcastle’s deal for Isak?

Taking to Twitter after the transfer news broke, Balague wrote: “He is not a €70m player in a normal market, but the financial power of #Newcastle/PL and the dates put the prices up Isak will fit in the Eddie Howe system as he is very fast, good driving the ball, needs to improve his finishing and works hard without the ball.

“Terrific colleague, works hard in training and has a good relationship through the club. Lovely gut Just wonder if the price tag will weight a bit too much.” 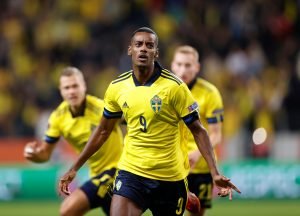 Where does Isak rank amongst Europe’s forwards?

Clearly, football does not work as easily as simply translating averages across leagues and playing styles, though Isak’s numbers would certainly back up what Balague says about his finishing ability.

According to FBREF data, the Sweden star ranks amongst Europe’s leading 81% of forwards playing across the big five leagues over the past year for progressive carries (4.34) and dribbles completed (1.83) per game. In terms of goals, that average stands at 0.28, which ranks in the 34th percentile.

Still, at such a young age, the hope will be to improve that. This is a signing for the future and that future is certainly exciting.