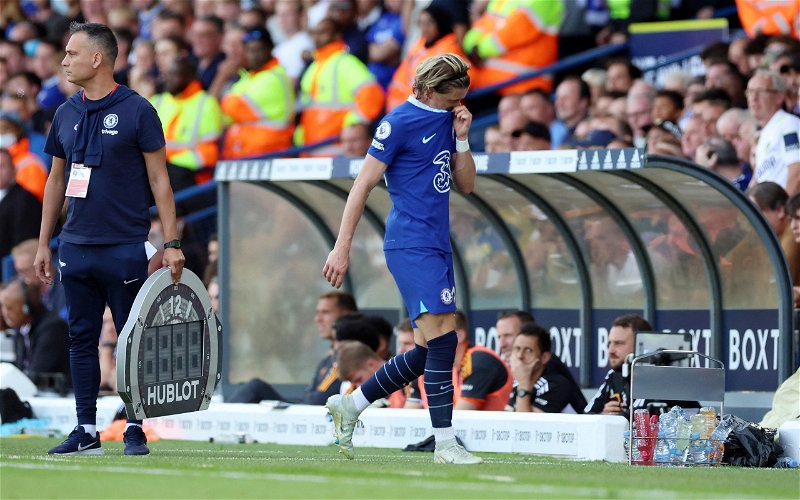 Conor Gallagher is increasingly open to a loan move away from Chelsea, sources have told Nothing but Newcastle.

Newcastle are one of a number of Premier League teams who retain an interest in the England international.

Having impressed on loan at Crystal Palace last season, the 22-year-old has plenty of interest. While Gallagher did start his maiden Premier League game for Chelsea in Sunday’s loss to Leeds, Thomas Tuchel has plenty of options at Stamford Bridge and the club continue to try and strengthen their squad during what remains of the window.

Eager to ensure he’s part of Gareth Southgate’s squad for the Qatar World Cup, sources suggest Gallagher is tempted by an exit.

Palace, West Ham and Everton are also keen on the midfielder should Chelsea allow their player to move on.

Do Newcastle need another midfielder?

Not exactly, though that’s not to say Gallagher wouldn’t be a good signing.

In an ideal world, the club would strengthen in all areas every summer, although that doesn’t seem realistic. With attacking reinforcement the priority amid FFP concerns, those kind of deals are surely more pressing this late into the window, but Gallagher could certainly offer something.

Last season, the England man ranked amongst the leading 80% of midfielders playing across Europe’s big five leagues over the past year for shot-creating actions (2.84), non-penalty goals (0.25) and shots (1.64) per game, via FBREF.

While Eddie Howe has plenty of options in midfield, those numbers certainly point to a useful weapon from deeper areas.

What’s the latest on Alexander Isak? 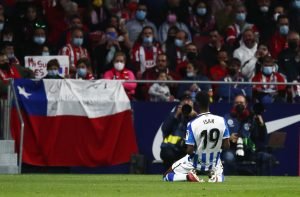 Finally, Newcastle appear to be getting close to signing a striker, a position they’ve tried to strengthen all summer.

According to The Athletic, a deal worth around £60m has been agreed with Real Sociedad over a move for Alexander Isak, who was reportedly considered too expensive last month.