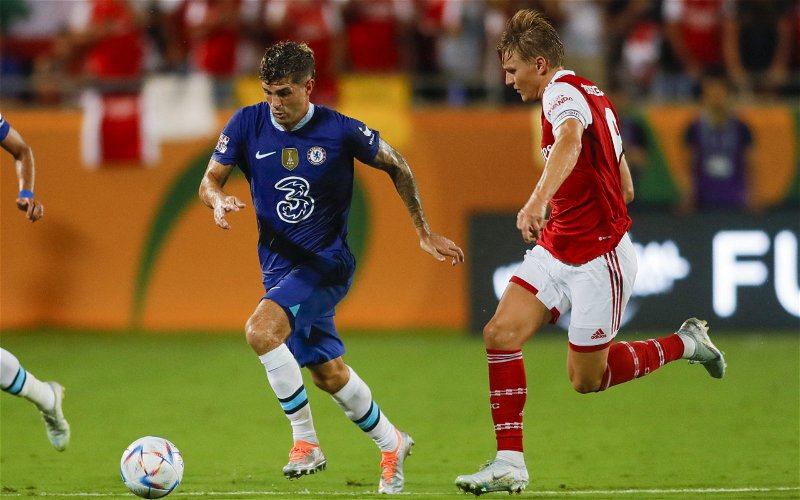 Chelsea have told Newcastle United target Christian Pulisic he is staying at Stamford Bridge, sources have told Nothing but Newcastle.

With a World Cup on the horizon, sources have told NBN Pulisic is tempted by the idea of a move away from west London, with Thomas Tuchel still chasing attacking signings of his own.

While Alexander Isak has arrived to strengthen Eddie Howe’s options through the middle of the attack, a winger is understood to remain on the club’s radar during the final few days of the window.

Manchester United were also keen on a move for the 23-year-old, though Chelsea have told the American international of their decision to keep him.

Their stance sees Newcastle snubbed by the Blues for the third time this summer. A loan bid from St James’ Park was rejected for young striker Armando Broja, while Timo Werner was also a target before his move to RB Leipzig.

There does, however, remain some late hope on Conor Gallagher. The England international is a midfield target for Newcastle and Gallagher is increasingly tempted by a move away from west London in order to guarantee first-team football, although has rival interest from the likes of Crystal Palace and Everton.

Would Pulisic have been a good signing for Newcastle?

Signing an international player with significant Champions League experience this late into the window would surely be seen as a positive. 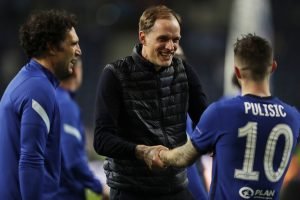 Able to operate across the frontline, the former Borussia Dortmund youngster ranked within Europe’s leading 86% of wingers playing across the big five leagues over the last year for non-penalty goals per game (0.38, via FBREF) and within the highest 74% for pressures over the same period (19.52).

Granted, his lack of starts – only 13 in the Premier League last season – skew the averages somewhat, but those numbers are certainly impressive.

Still, attention must now turn to other targets.

What had been said of Pulisic’s future at Chelsea?

Speaking last week, Tuchel refused to be drawn on speculation over the USMNT star’s future.

“I know there is a lot of talk,” Tuchel told football.london.