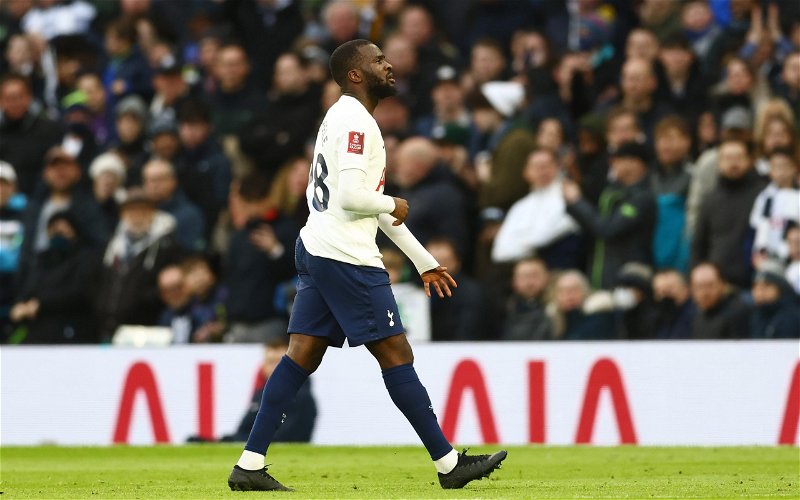 Eddie Howe is not keen on a move for Tottenham’s Tanguy Ndombele despite the player being offered to the club, sources have told Nothing But Newcastle.

While the midfield department is not believed to have been a priority this summer following the January signing of Bruno Guimaraes and the rebirth of Joelinton in a new position, Jonjo Shelvey’s injury obviously complicates matters.

Ndombele, who spent the second-half of last season on loan at Lyon after failing to convince at Spurs, is thought to have been mooted as a potential target by agents working on his behalf, although Howe is believed to hold reservations.

The Newcastle head coach has consistently spoken about signing the right players at the right price and not rushing into any decisions, with attacking signings understood to be the priority as things stand.

Given the strength in midfield, a move for the Frenchman would certainly seem unwise.

Little about Ndombele’s time at Spurs suggests he would be able to make an impact alongside Guimaraes or Joelinton, while Shelvey has been spoken about highly by Howe. Elliot Anderson, Sean Longstaff and Joe Willock are all available as other options too, meaning the club are really rather well-stocked there. 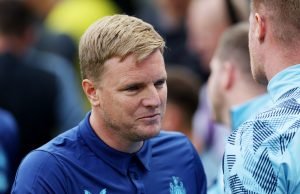 Thought to be on wages worth around £200k-per-week (via SpotRac), a move would not be in keeping with what we’ve seen from the owners thus far.

What has been said about Ndombele?

Speaking on the Beautiful Game Podcast in 2020, Kieran Trippier said: “I’ve not played with [Ndombele] but I’ve seen him play. From what I hear he’s unbelievable and supposedly he’s frightening.

“They’ve got quality players, but, for me, the little fine margins of winning something is obviously when Mousa [Dembele] left. That’s my opinion. As a player you don’t want to see a player like Mousa leave. especially in January. Unless there was something that he needed to leave or whatever, I honestly don’t know.”