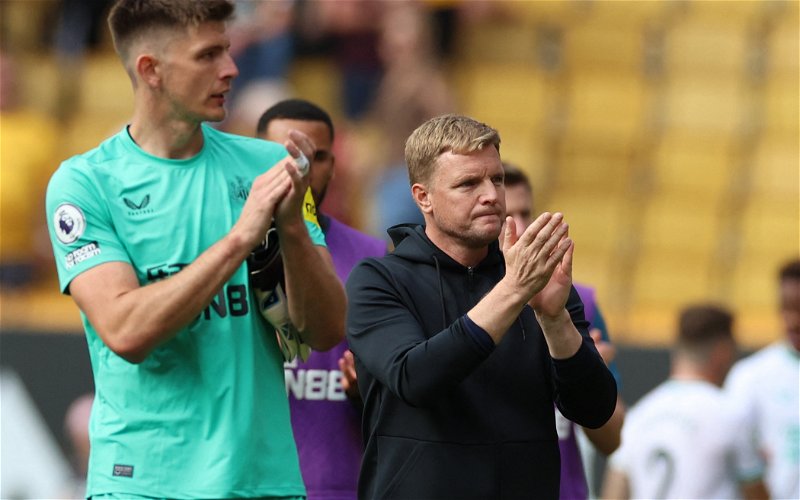 Eddie Howe has confirmed Newcastle United remain active late into the transfer window, although does not predict any more major business.

With Alexander Isak through the door, Newcastle can look back on a successful window, injuries not permitting.

A new striker has finally arrived, along with a new goalkeeper and starting centre-back. Looking across the whole calendar year, the team has been significantly strengthened and it’s important to remember the club’s new era is only two transfer windows old.

While there may arguably a drop off in quality between starters and squad options as things stand, that is only natural at this relatively embryonic stage of the new project.

According to Transfermarkt data, the eight players United have signed over the last two windows have set the club back £213.39m. With not a huge amount coming back through player sales, it’s barely surprising to hear most of the spending has already been done.

What did Howe say about transfers?

Speaking on Tuesday ahead of Wednesday’s trip to Liverpool, Howe said (via Lee Ryder): “We’re obviously still looking but I don’t expect any major business to be done.”

Where are Newcastle looking?

After the draw with Wolves, The Athletic’s Chris Waugh hinted both a winger and a midfielder remained on the agenda. 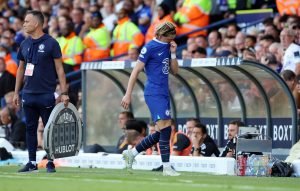 Nothing but Newcastle understand there remains a hope over Chelsea and England midfielder Conor Gallagher, although there is rival interest from the likes of Crystal Palace and Everton.

Teammate Christian Pulisic, meanwhile, was of interest to Newcastle but will now remain at Stamford Bridge.