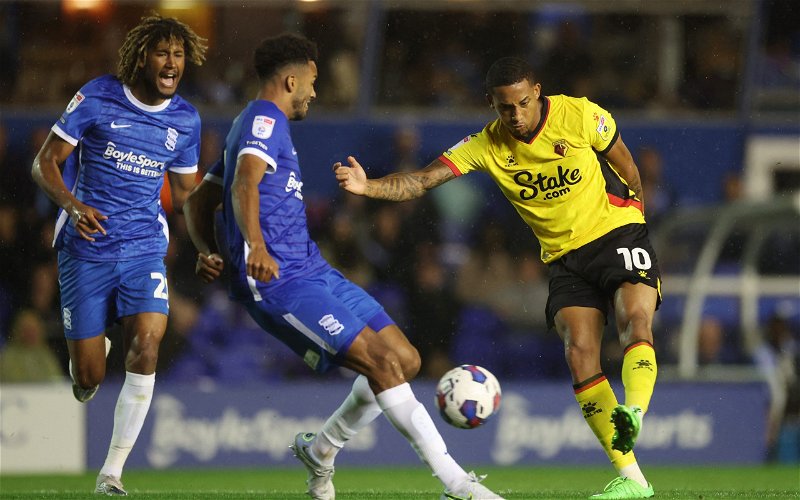 Newcastle United will make a fresh move for Watford striker Joao Pedro during what remains of the summer transfer window, sources have told Nothing But Newcastle.

The Brazilian has emerged as a key target this summer as Eddie Howe attempts to strengthen his attack.

Able to operate out wide as well as through the middle, the 20-year-old was the subject of a £20m bid from Newcastle earlier this week, although that was rejected by the Championship club.

For their part, Watford are determined to keep the player as they target a quick-fire return to the Premier League. Still, that has not deterred Newcastle and those at Vicarage Road are braced for a fresh approach.

Why are Newcastle so keen on signing Joao Pedro? 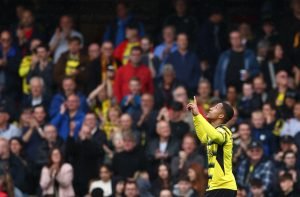 Clearly, Pedro will need to improve in terms of end product, having scored only 14 times in 77 appearances while in England. Howe, however, has shown he can yield improvement from players – Joelinton being a prime example – and the hope will be that developing alongside a higher quality of player will help.

What has been said about Pedro’s future at Watford?

Speaking to The Athletic, Watford boss Rob Edwards said: “The bid that has come in that’s been talked about, it’s not anywhere near the level that we’d expect it to be for him.

”If anything else was to come in again, then we’ll sit down and talk about it as a club and as a board.”