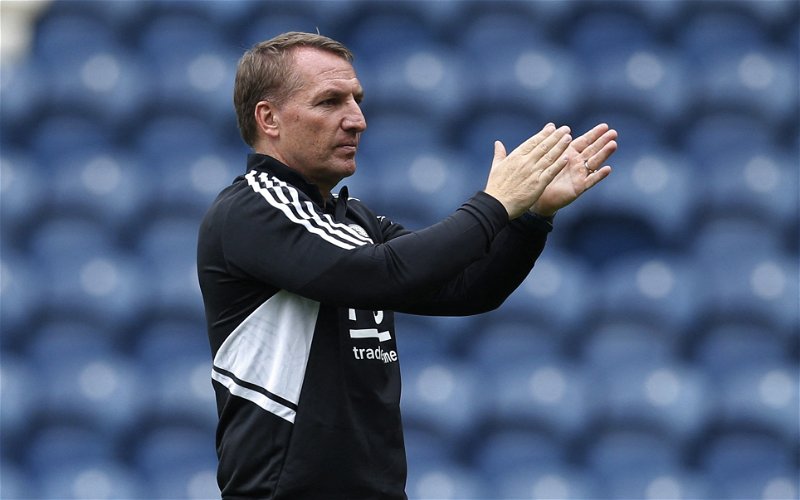 Brendan Rodgers has sent a fresh message in regards to Newcastle United’s chase of James Maddison.

The Leicester City star is believed to have been the subject of a £40m bid from Newcastle over the course of the weekend, albeit one rejected by those at the King Power Stadium.

While it’s difficult to imagine Leicester actively wanting to sell a player who made 20 direct goal contributions last season, Maddison has only two years left to run on his contract with the club he joined back in 2018. Certainly, that leaves the Foxes with a decision to make, with the 25-year-old’s value only likely to drop from here should he not sign a new deal.

Indeed, Rodgers has also admitted that Leicester need to sell players before they can buy, with no new signings yet in place only days before the start of the Premier League season.

Does Maddison want to join Newcastle?

Ben Jacobs of CBS Sports has suggested the one-cap England international is “intrigued” by the idea of a move to Tyneside.

Luke Edwards, meanwhile, told the BBC’s Transfer Gossip Daily show that “I think they [Newcastle] have been led to believe – as tends to be the case with these transfer stories – they’ve been led to believe that Maddison wants to make the move. So they will have to decide how much more money they’re willing to pay for him.” 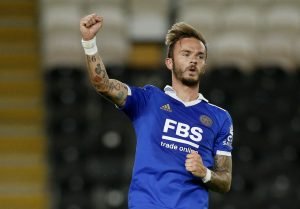 Clearly, it’s difficult to know exactly his thoughts, though the indications would suggest it’s something Maddison would consider.

What did Rodgers say of Maddison?

Speaking after Leicester’s pre-season friendly against Sevilla, Rodgers said (via the Evening Standard): “He’s still very much a player here. Naturally the players are sought after because they are talents.

“You see his performance, you see how happy he is and he’s not a player we want to sell. It’s not for me to put valuations on the players, it’s not my side, but that might just cover three-quarters of his left leg, that price. He’s a top player.”