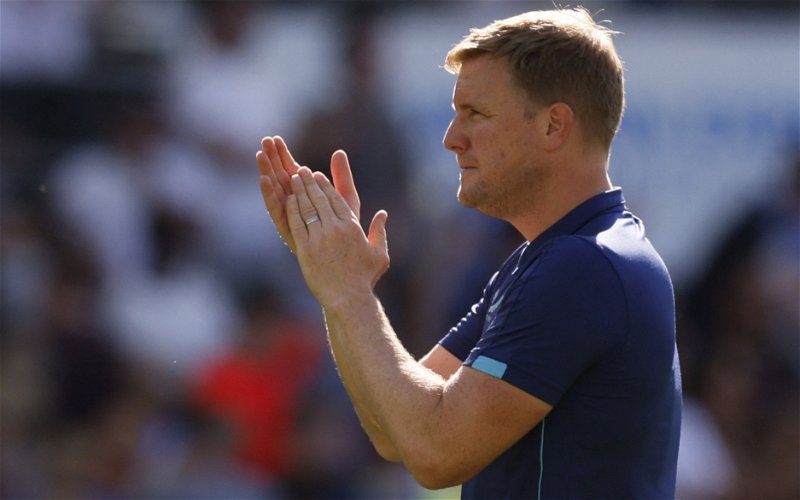 Eddie Howe is pleased Newcastle United have brought in “very good characters” to strengthen their defence following Saturday’s draw away at Brighton.

Summer signing Nick Pope, fresh from becoming an internet sensation on Friday, was largely to thank as Newcastle claimed a point on the south coast, making two crucial saves to maintain an unbeaten start to the Premier League campaign.

Sven Botman made his full debut while both Kieran Trippier and Fabian Schar made last-ditch clearances. Callum Wilson was unlucky to have seen a goal disallowed, but surely even the most ardent Newcastle would admit it was the defensive unit who kept Howe’s side in the game.

Indeed, it seems a long time ago now that Newcastle were working with backline labelled as of a “Championship” standard by Jamie Carragher on Sky. Even upon Howe’s appointment, there were doubters who suggested the former Bournemouth manager struggled to keep a steady backline, though that all appears to have changed.

What did Howe say about the defence?

Speaking after the game, Howe told reporters (via PA): “You’re only as solid as your defence, I think we’ve changed personnel, added strength and added depth and now we’ve got some very good characters in that unit. 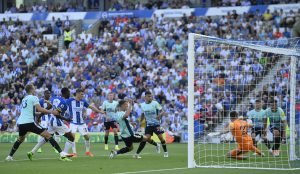 “And I think you saw that today, because we were under the cosh but we stayed calm and we battled through it.”

How well have Newcastle done defensively?

Naturally, its tempting to think about the attacking signings Newcastle could make between now and the end of the window. The most headline-grabbing position of the squad, it is an area the club need to improve, with only an injury-prone Wilson a proven regular source of Premier League goals.

Still, there’s so much to be said about the club’s work in strengthening the defence. Despite the money-spinning takeover, the recruitment staff have clearly identified the right profile of target, refusing to break the wage structure and landing the right kind of individuals at the right price.

If that kind of strategy can be replicated in the attacking department, the frustration of the last few weeks in not being able to land players may well be worth it.