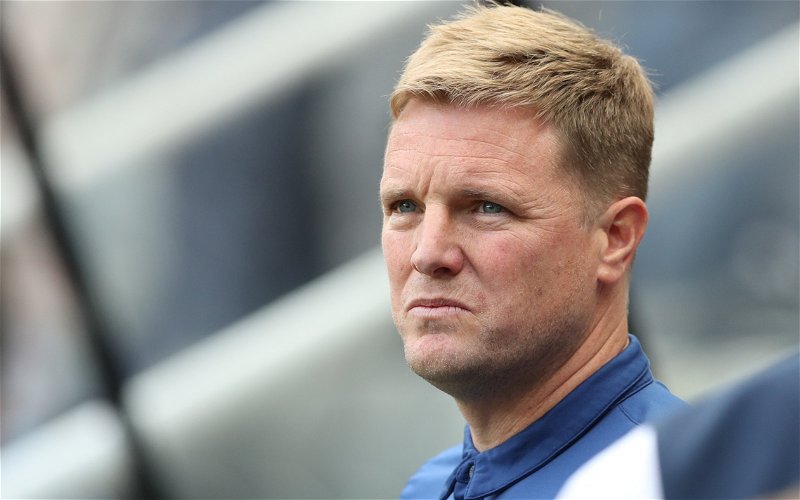 The 30-year-old has started the season brilliantly, scoring twice in three games, while also seeing a strike ruled out against Brighton.

Still, as is so often the case with Wilson, the threat of injuries is always there. Taken off in the second-half of Sunday’s draw with Manchester City, Howe previously revealed the England hopeful had felt a tightness in his hamstring.

Now, Wilson has been sent for a scan and the club await the results.

While Howe was keen to stress that is simply a normal process for an injury of that nature, it’s clearly another worry for the club. Having struggled to sign attacking players this summer, the idea of losing Wilson for any length of time after such a strong start to the campaign is obviously a concern, no matter how predictable it might seem given the player’s injury record. 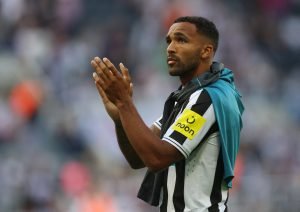 What did Howe say about Wilson?

Speaking ahead of Wednesday’s Carabao Cup meeting with Tranmere Rovers, Howe said: “He’s OK. The normal process is he’s gone for a scan and we’re waiting for those results. We hope it’s not too serious.”

Where do Newcastle stand on incoming transfers?

Nothing but Newcastle understand Watford are braced for another approach from Newcastle for striker Joao Pedro, who was omitted from their squad for their Championship draw with Preston last weekend.

Report from the Daily Mail, however, suggest Everton are prepared to match Newcastle’s offer for the Brazilian.