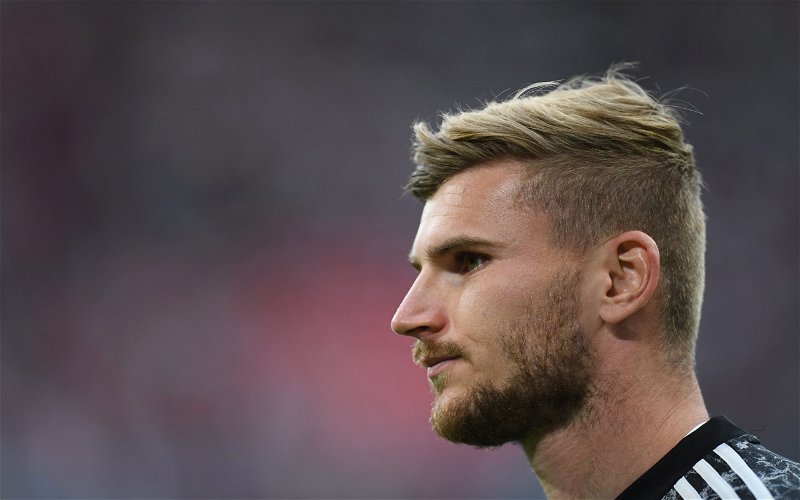 Newcastle United are among the clubs considering offering Timo Werner a lifeline this summer, sources have told Nothing But Newcastle.

Over a month since the signing of Sven Botman, Eddie Howe is still trying to strengthen his attacking line.

A loan bid for Armando Broja has been rejected, while there is a feeling Everton will not risk a fan revolt by selling Anthony Gordon this summer. Jesse Lingard, meanwhile, had once again emerged as a target but Newcastle baulked at the England international’s wage demands before Nottingham Forest swooped in.

The need for a new forward is obvious. Callum Wilson, despite his quality, has missed 35 games (effectively one whole season) since signing for the club in 2020, while Allan Saint-Maximin has struggled to convince under Howe.

Newcastle were outscored by three teams (Brentford, Crystal Palace and Aston Villa) who finished below them last season. Given the raised expectations heading into the new campaign, that cannot happen again.

What’s the latest on Werner?

Sources familiar with Chelsea have told NBN that both Newcastle and RB Leipzig are keeping a close eye on the German international’s situation at Stamford Bridge. A big-money signing in 2020, Werner has struggled for consistency in front of goal after leaving Leipzig, bagging only 23 times in 89 games.

Still, this is a player who scored 93 goals in 158 outings for Leipzig, one who started Chelsea’s Champions League final win over Manchester City and a regular in the German national team. Boasting the kind of raw pace to trouble opposition, it’s hard to argue against Werner being an upgrade on what Howe currently has at his disposal.

The 26-year-old is thought to be unhappy with his role under Thomas Tuchel, with both Newcastle and Leipzig waiting in the wings.

At this stage, it’s not clear as to whether or not the club would attempt a permanent transfer, although the FFP problems Newcastle are dealing with this summer might make a loan move more realistic. 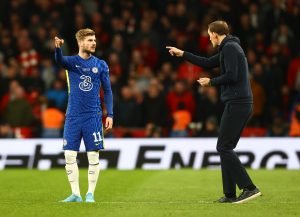 Leipzig, however, offer strong competition if Werner was allowed to leave. A club with whom the forward thrived, they can offer Champions League football too.

What has Werner said about his Chelsea future?

Last month, Werner hinted he would be open to an exit.

“It is clear I want to play more and I should play more to first be in good shape for the World Cup and also, to have a chance to play at the World Cup,” he said (via The Metro).

“I think it doesn’t change anything whether it is a winter World Cup or in the summer. I think if I play half or the season or the whole season, I should play.”