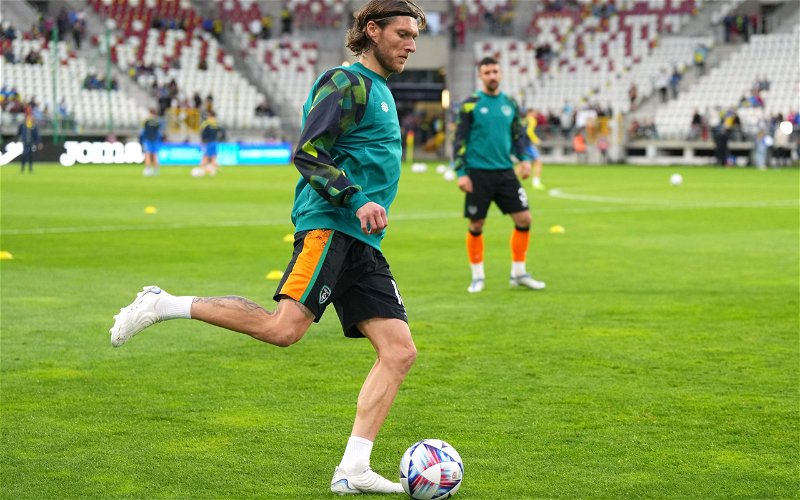 Jeff Hendrick is “desperate” to leave Newcastle United this summer, according to The Chronicle.

A free signing from Burnley, Hendrick has not proven the astute addition many would have hoped for back in 2020.

At the time, bringing in a fairly versatile player hugely experienced in the Premier League made sense, with Newcastle generally acting on a shoestring budget under Mike Ashley’s ownership when compared to some of their more ambitious rivals.

Still, the 30-year-old has only made 27 appearances for the club and spent the back end of last season on loan at QPR.

If the Republic of Ireland international could not get into the team pre-takeover, it will surely be an impossible task in the new era as a higher-profile of player arrives on Tyneside.

Indeed, one of Dan Ashworth’s early tasks as sporting director is believed to be trying to shift players out of the club, so it’s promising to read Hendrick is keen on doing so in order to keep his international career alive.

Naturally, players might be tempted to want to see out their contracts, particularly with the midfielder still having two years to run on a deal that SpotRac data claims to be worth in the region of £40k-per-week. Still, the fact he wants to go should – at least in theory – make a move easier to facilitate. 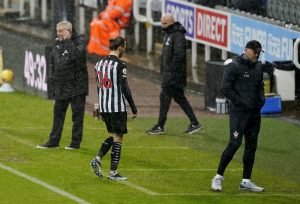 Reading have been linked with a move for the player, who has been demoted to training with the Under 23s on Tyneside, although wages could be an issue.

Freddie Woodman is the only player to leave St James’ Park on a permanent basis this summer and there is a need to cut the numbers in the squad down, as the club continue to chase other targets.

What has Jeff Hendrick said about Newcastle?

Speaking after his loan exit to QPR in February, the player said (via TEAMtalk): “Anyone who knows me will know I will be disappointed with the game time I have got this season. So I wanted to get out, get games and enjoy my football.

“I wasn’t just going to sit around. A big thing for me is to push myself and enjoy my football.”