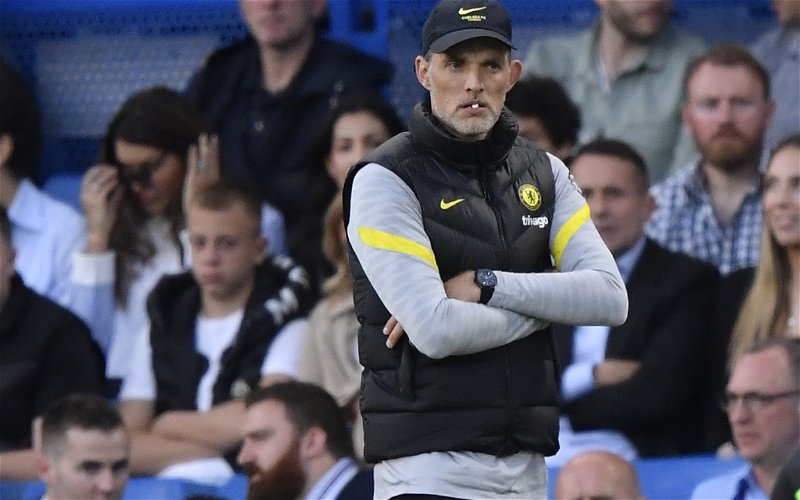 Newcastle United have been dealt a blow with Thomas Tuchel ruling out an exit for Chelsea forward Armando Broja.

Having impressed on loan at Southampton last season, the 20-year-old has emerged as a leading target for a number of Premier League clubs.

West Ham were confident of a £30m move for the Albania international and there was a feeling in London that Broja would prefer a move to David Moyes’ side, while Everton have also been credited with an interest.

Sources have told NBN that Newcastle saw a loan bid rejected by Chelsea as they decided what to do with Broja. Successful as he might have been on the south coast, the west London giants aren’t exactly renowned for bringing through youngsters.

After signing Raheem Sterling, there must have been a hope Tuchel would allow Broja to leave, although the German ruled out such a possibility while speaking to reporters during the club’s tour of the US.

What has been said about Broja?

Speaking ahead of Chelsea’s pre-season friendly with Club America, Tuchel said (via The Evening Standard): “Armando is our player first of all and we have, at the moment, no interest in selling him.

“He is here to make an impression after he was on loan in Southampton. 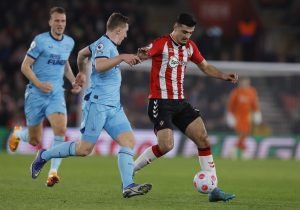 “That’s his situation from where we look up front. It’s good if there’s interest as it shows us there’s talent and potential. It shows us that he is in the position to impress and become a Chelsea player.”

What has Eddie Howe said about Newcastle’s transfer business?

Speaking after Friday’s pre-season friendly win over 1860 Munich, Howe said (via Craig Hope): “We are keen to add strength to certain areas.

“It remains to be seen whether we can get a deal done. It’s a difficult window, a difficult market, high prices & very limited availability. I’m sure we can hopefully a land a player who can make a difference.”