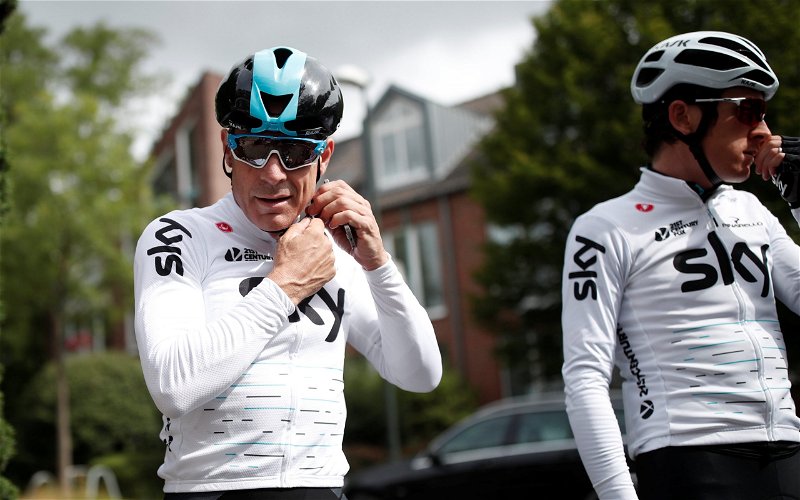 Currently Director of Sport at INEOS, the 58-year-old works across a number of sports, including advising French side OGC Nice.

Regarded as one of sport’s most innovative thinkers, Brailsford is a long-time friend and associate of sporting director Dan Ashworth and was invited to address the squad at their team hotel.

According to the club’s official website, the Team INEOS director “took the opportunity to share his renowned approach to sporting culture, mindset and performance as well as taking questions from several members of the squad and backroom team.”

Why are Newcastle doing this?

The leading teams in Europe do tend to look for such marginal games.

Liverpool, for example, have appointed a coach who works solely on throw-ins, as well as sports psychologist. After winning two cups last season, Jurgen Klopp hailed German company neuro11, who work with neuroscientists and help with penalty shootouts.

If the contacts are there and available, why not try to use them to your advantage?

Certainly, it’s promising to hear members of the squad were engaging in the session. Upon Eddie Howe’s appointment in November, Ryan Fraser spoke in glowing terms of the change of mindset at the club, so clearly a more modern approach can help raise the level somewhat.

#NUFC‘s players and staff have been visited by sporting performance expert Sir Dave Brailsford during our pre-season training camp.

Sir Dave was invited to the team hotel to address the group as he shared his renowned approach to sporting culture, mindset and performance.

Without putting too much on a single visit, it’s the kind of experiment Newcastle were hugely unlikely to try during the Mike Ashley era.

What has been said of Brailsford’s visit?

Speaking to NUFC.co.uk, Howe said: “I have been aware of Sir Dave’s approach and his incredible achievements at the very elite level of sport for a long time, and I was delighted to finally meet him.

“He has overseen so much success in specific disciplines, but his principles are transferrable to any competitive sporting environment. It was great for him to spend some time with the group, to share his insights and to stimulate thought and discussion as we approach the new season.”

Ashworth, meanwhile, said: “I’ve known Sir Dave for a number of years, working across various different sports and he is without doubt the best in world sport at creating high-performance culture and turning that into winning.

“There were some brilliant messages for us all and it was great to get him in at this point of pre-season.”