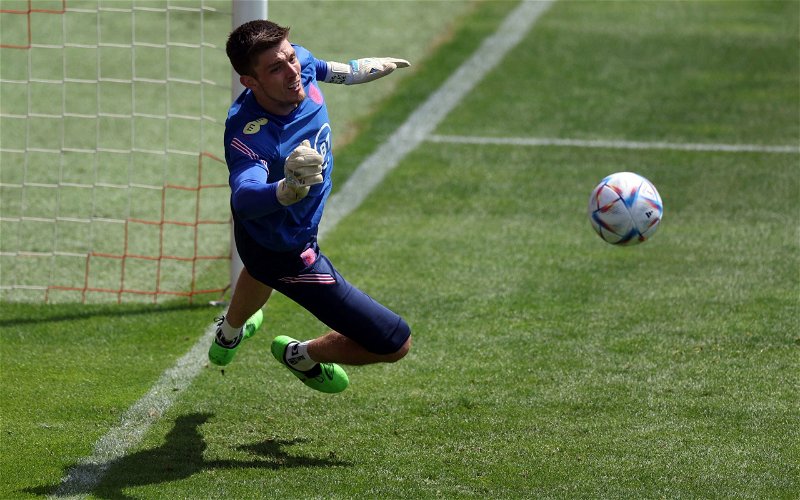 Nick Pope has paid tribute to the rest of the goalkeeping department while away on pre-season duty with Newcastle United in Austria.

An £11m signing from Burnley, the England international will likely battle Martin Dubravka as the club’s No.1 heading into the first full season of the PIF era.

While an improvement on Dubravka was perhaps not the priority heading into this summer, signing a goalkeeper hugely experienced in the Premier League and a regular part of Gareth Southgate’s England set-up was too good an opportunity to pass up.

In comparison (via FBREF) to Dubravka last season, Pope amassed a much higher save percentage (73.6% to 67.9%) while The Athletic note Eddie Howe has long been keen on the 30-year-old, having previously tried to sign him during his time in charge of Bournemouth.

What has Pope said about his Newcastle teammates?

Speaking to the club’s in-house channel away while in Austria, Pope said: “Great group of lads, hard trainers, really encouraging each other and pushing each other every day.

“They welcomed me in really nicely, so it’s a great group to be a part of.” 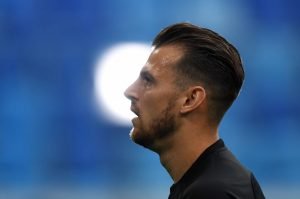 What does Martin Dubravka make of Pope’s signing?

The signing gives Newcastle their fourth goalkeeper, albeit amid suggestions Karl Darlow could leave the club. Clearly, that is far too many, and Dubravka’s agent has revealed he was looking at other options following Pope’s arrival.

“It’s understandable that Newcastle’s squad, given the club’s financial resources, will continue to grow and expand,” David Zik told Sport.sk (via Newcastle World).

“We feel that Martin’s position in the club is strong, but we’re still trying to look for new opportunities on the market.”