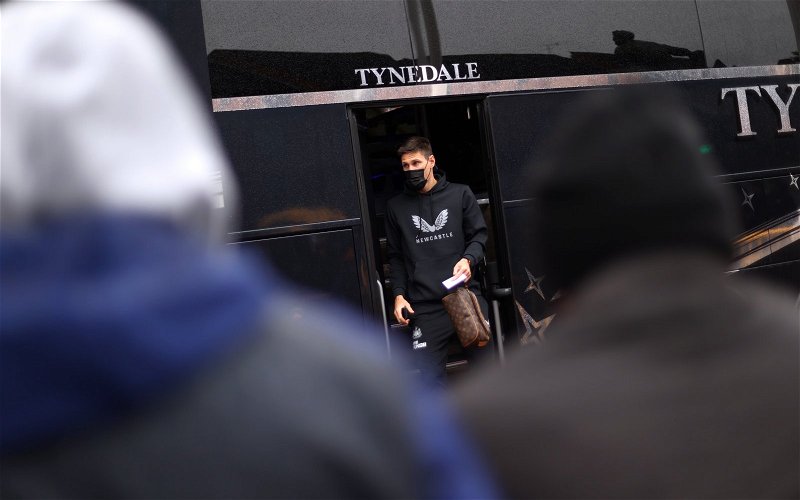 Federico Fernandez remains “one of the leaders” of the group at Newcastle United, says Eddie Howe.

Fabian Schar has been revived under Howe and will be sticking around for at least two more years after penning a new deal, while Dan Burn proved hugely impressive following his January move from Brighton.

Indeed, that’s without even mentioning marquee summer signing Sven Botman, who finally arrived on Tyneside after a long pursuit earlier this summer.

Jamaal Lascelles, meanwhile, will continue as captain, while Fernandez and even Paul Dummett can operate in central positions.

What has Howe said about Fernandez?

Speaking while away on pre-season training camp, Howe said (via Newcastle World): “Fede, as I’ve said many times, is one of the leaders of the group – a very positive influence around the players so I’m delighted he’s here.

“We hope to get him back on the pitch as soon as possible.”

How often will Fernandez feature?

On the face of it, it doesn’t seem hugely likely the vastly experienced Argentina international would feature all too often.

Even before Botman’s signing, the 33-year-old could only muster 5 Premier League starts last season, albeit a thigh injury would have prevented him from being selected for a number of weeks even if Howe did wish to do so. 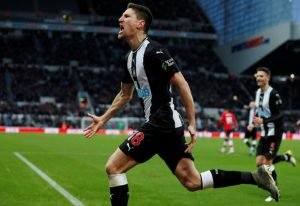 It’s worth remembering of course that this season will see the introduction of five substitutions. If Newcastle are looking to see a game out, perhaps Fernandez could emerge as a safety option for more defensively solidity, while also offering Howe the chance to use a three-man defensive unit.

While it’s hard to get away from the fact Fernandez would surely be sold to raise further funds in an ideal world, a player in his mid-30s with only a year left on his contract is not exactly going to command much in the way of a fee. Frankly, if Fernandez is going to see out the final year of his deal, it’s worth looking at what he can bring to the squad.

No one in the Newcastle squad made as many blocks per game than the former Napoli defender last season (1.4, via WhoScored), while Fernandez also ranked in the top three for blocks over the same period. He may not be a regular, but at least Fernandez could provide something if and when he is turned to.