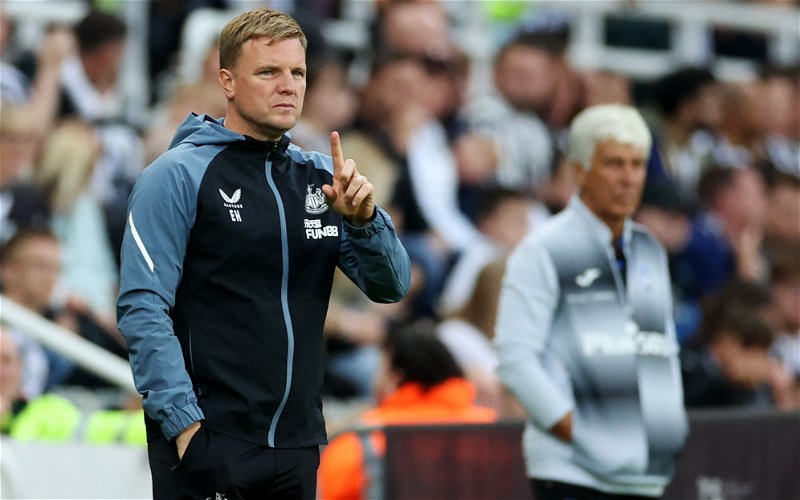 Given the difficulty in signing attacking reinforcement this summer, the club have reportedly decided to keep Anderson despite loan interest from elsewhere.

Having played a major role in Bristol Rovers’ dramatic promotion last season, a number of clubs were said to be keen on a move for the Scotland U21 international, who has been given a run-out during the club’s batch of friendly games before Saturday’s Premier League opener at home to Nottingham Forest.

Such has been his impact, Howe has suggested the 19-year-old could stay at St James’ Park for the upcoming campaign.

What did Howe say about Anderson?

Speaking after the game, the Newcastle head coach said (via Craig Hope): “He has performed very well but no decision will be made (on his future) until end of transfer window, probably the last few days. At the moment, it looks like he’ll stay, because of how he is performing.” 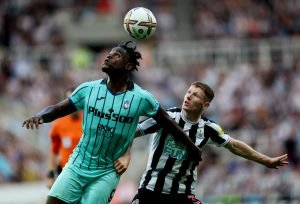 In an ideal world, Newcastle probably would have added to their forward line this summer. Indeed, both a central striker and right-winger have frequently been touted as positions the club are looking to upgrade, and the hope would surely have been to see at least one department strengthened well before the Forest game.

Still, with Howe suggesting the club were prepared to go into the campaign with the injury-prone Callum Wilson as their man forward, that perhaps offers an indication of just how difficult it has been to land attacking targets this summer.

For that reason, keeping Anderson looks a good idea. Relying on a teenager so heavily might not be perfect, but why further a weaken the squad this season? That might just be the card Newcastle are dealt.

It could certainly be a big season for the youngster. 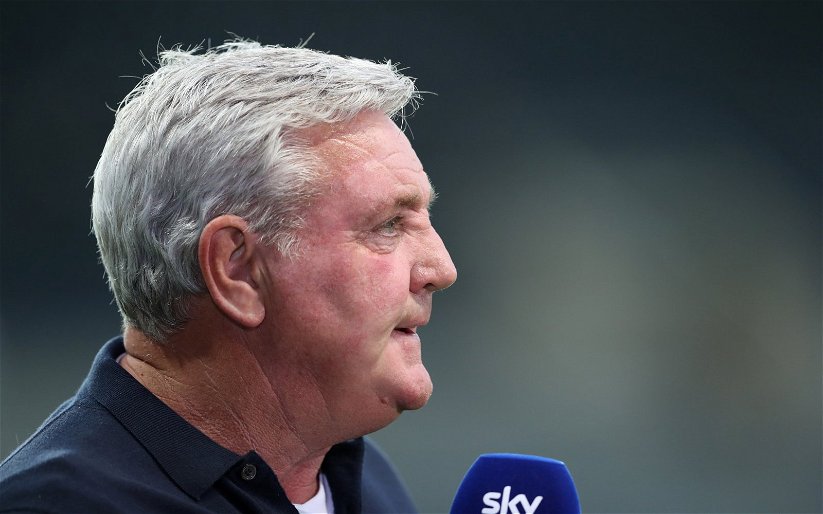