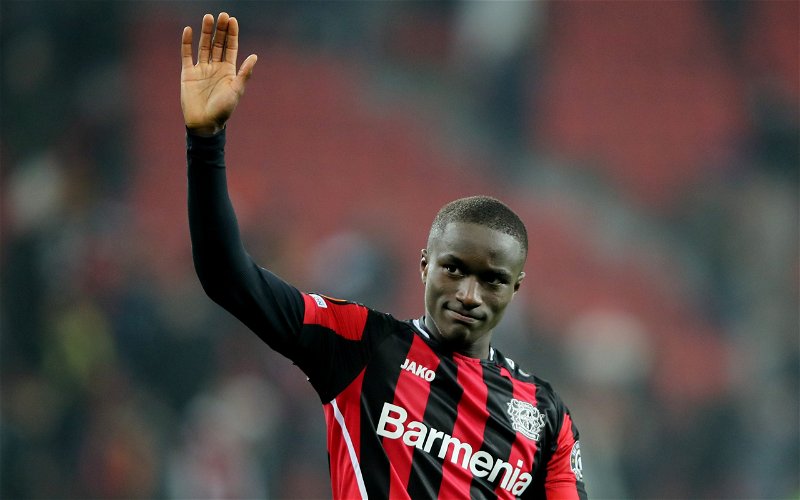 Moussa Diaby is Newcastle United’s top target this summer but has no intention of joining the club, according to Sport BILD reporter Patrick Berger.

The French international has been linked with a move to St James’ Park for a while now.

Only five players registered more in the way of goal contributions than the 22-year-old last season (13 goals and 12 assists) and Diaby, along with Christopher Nkunku, has gone from strength-to-strength since leaving Paris Saint-Germain in pursuit of first-team football.

Thought to have featured prominently in conversations among recruitment staff, Berger claims current Bayer Leverkusen are demanding more than €60m (roughly £51m), which would be a sizeable chunk of the reported £60m-£80m budget Newcastle have to play with this summer.

The player himself is not believed to be keen on the idea of a move to St James’ Park amid interest from former club PSG.

Moussa Diaby is the top target for Newcastle United. #NUFC set to pay €35-40m for the Frenchman. Leverkusen demanding way more then €60m. I am told player is open for a move but has no intention to go to Newcastle. The winger is also on the list of Paris Saint-Germain. @SPORT1

How big a blow is this for Newcastle?

Sadly, this might be something the club have to get used to.

Clearly, Newcastle can now realistically target the kind of players they could have only have dreamed about in previous years. Backed by PIF, the project ahead looks exciting.

A project, however, is it is at this stage.

Newcastle are building and, as exciting as that is for supporters, the kind of players they’re targeting might be tempted elsewhere. Diaby, for example, might believe there is more chance of immediate success at PSG (it’s hard to argue otherwise) while Hugo Ekitike is being linked with the likes of Real Madrid. 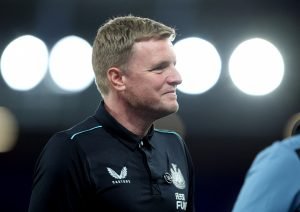 From their perspective, the established elite surely look a safer bet.

None of that is to do Newcastle down, of course. It’s just that this is the start of something and battling such big names across the continent is clearly not going to be easy.

Indeed, it’s worth remembering that Manchester City were rejected by Kaka and John Terry during the early days of their new era. That certainly hasn’t stopped them.

What has been said about Moussa Diaby?

Speaking to The Daily Express earlier this month, Leverkusen sporting director Simon Rolfes said: “No, no. For sure we want to keep Moussa for as long as possible.

“I know a lot of scouts have been sitting on our tribune during our matches because we have a lot of interesting, exciting young players with high potential.

“So, it’s the same with Patrik Schick. We do not have any offers for him but we are not even looking for that at the moment. We would like to keep him and play with him next year in the Champions League.”