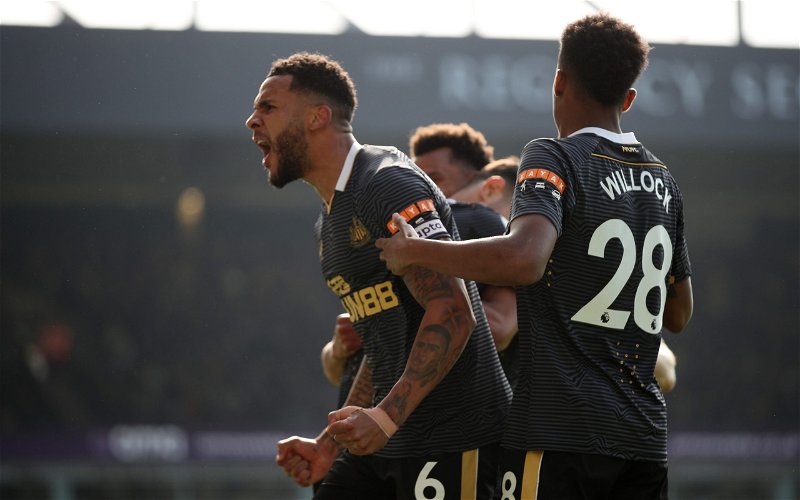 Nottingham Forest are just one of a number of clubs keen on a move for Newcastle United captain Jamaal Lascelles, according to The Athletic.

Arguably no player defines the situation Newcastle are in now better than the club captain.

So important in Rafa Benitez’s rebuild following relegation to the Championship in 2016, Lascelles proved solid and reliable for much of the Spaniard’s managerial tenure upon promotion to the Premier League, and was linked with the likes of Tottenham, Chelsea and Liverpool.

Things, however, have moved on. That squad, while impressive in their unity during a difficult period for the club, lacked investment as the quality in the Premier League improved around them and the start of the season was a rough period for the 28-year-old, who formed part of a backline to have been labelled as of “Championship” standard by Jamie Carragher in October.

With Newcastle chasing another central defender, Lascelles could be set for a move away with Forest just one of the clubs chasing them. A product of their academy, their promotion to the Premier League could help facilitate an emotional return to the City Ground.

Who could replace Lascelles?

Dan Burn’s arrival in January has pushed Lascelles down the pecking order, while Sven Botman continues to be linked with a move to St James’ Park.

Given the club’s multiple bids for the Lille defender in January, as well as their chase for him this summer, it seems reasonable to suggest the Dutchman is Newcastle’s top defensive target. 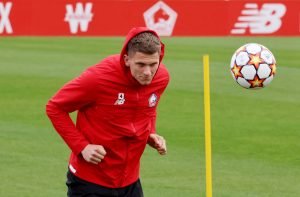 What has Lascelles said about the future at Newcastle?

Speaking in March, Lascelles stressed he wanted to stay on Tyneside despite losing his place.

“I’d love to stay here for as long as possible. Who wouldn’t?” he said (via Newcastle World).

“I’m captain of the club and where things are going at the minute is a fantastic thing to be part of.”