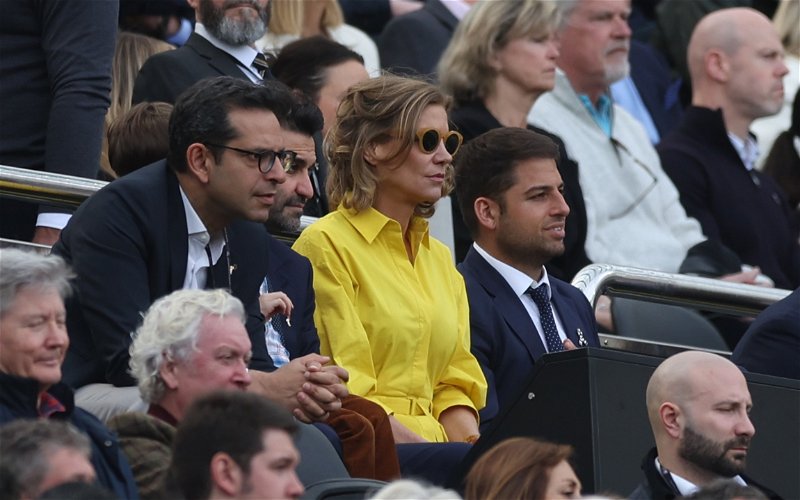 Newcastle United’s move for Hugo Ekitike is now dead in the water, according to The Daily Mail’s Craig Hope.

Where one saga appears to be coming to a positive end with Sven Botman reportedly set to complete his move to Newcastle, another looks to be ending on a sour note.

Ekitike was targeted as far back as the January transfer window and a deal with Reims was thought to have been agreed. Still, the 20-year-old’s agent was said to have made “ridiculous” demands amid interest from Paris Saint-Germain.

Now, recruitment staff at St James’ Park are said to be set to move onto other targets as they attempt to strengthen Eddie Howe’s attack.

Is this the right decision?

Despite the riches on offer from the club’s Saudi Arabian backers, those in charge of Newcastle on a day-to-day basis have simply refused to be held to ransom.

Indeed, they are said to have “held their nerve” when it came to protracted negotiations with Lille over Botman, while they are believed to have walked away from a deal for Jesse Lingard when his wage demands became too much. 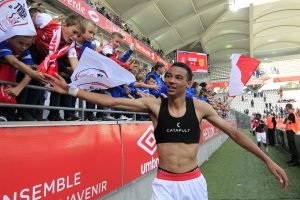 Clearly, missing out on a young forward to have already made an impact in one of Europe’s major leagues is a blow, given just how long Newcastle tracked him for. With PSG keen on him already, it seems reasonable to assume Ekitike is in a good position to have a stellar career at the top level, injury permitting.

While that could be galling to watch from afar, the long-term health of the club is much more important. There will be other players, after all.

Newcastle have shown they will simply not be taken for a ride.

What has been said about Ekitike?

Writing on Twitter earlier this month, The Daily Telegraph’s Luke Edwards said: “They [Newcastle] are getting increasingly irritated with the way things are being handled. The kid is being badly advised basically.”