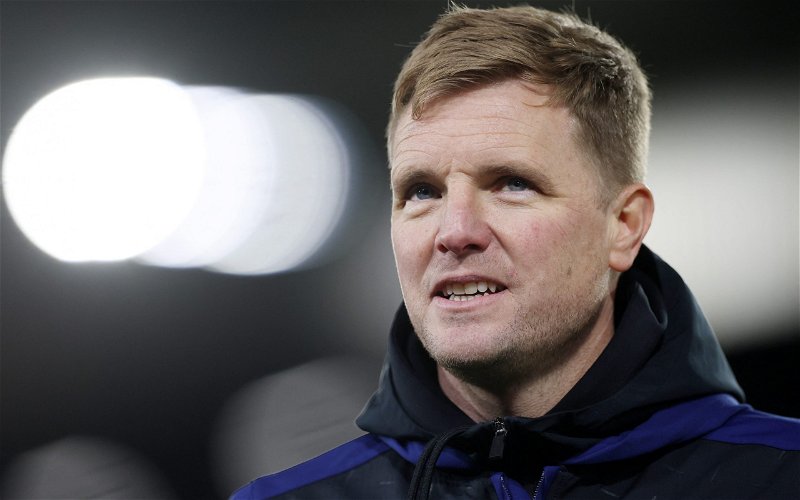 Newcastle United are keen to make another two or three additions following the signing of Sven Botman, according to The Athletic’s Chris Waugh.

At long last, Botman is due on Tyneside in the coming hours to undergo a medical and finalise his transfer, with personal terms not expected to be a problem.

The Dutchman will likely become Newcastle’s third signing of the summer following the additions of Matt Targett and Nick Pope, representing some brilliant early business for Eddie Howe.

Pre-season duty starts later this week and, despite some frustration in the opening stages of the weekend, to get the defensive recruits sorted has to be a good thing.

With Dan Burn and Kieran Trippier having arrived in January, it seems reasonably safe to assume the backline has already taken shape, with Fabian Schar, Paul Dummett, Jamal Lewis, Javier Manquillo and Jamal Lewis operating in reserve amid doubts over the futures of Jamaal Lascelles and Federico Fernandez.

Now, the focus moves onto other targets.

The signing of a new striker is believed to be a priority this summer.

While Callum Wilson’s performances towards the end of last season were hugely impressive, Newcastle simply cannot rely on a man with his injury record over the course of a whole season.

Only Allan Saint-Maximin could get near the England international for goals last season and the bulk of those strikes came during Steve Bruce’s tenure. Chris Wood, meanwhile, scored only two goals in 17 games following his £25m move from Burnley. 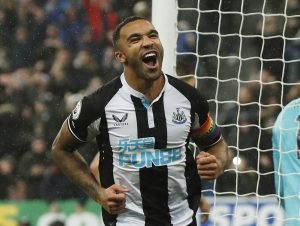 Clearly, Howe needs a new attacking option, one capable of playing alongside Wilson and also cover for him when injuries hit.

Speaking to Football Insider, pundit Frank McAvennie suggested the club would be looking for a “world class” striker.

“Every year there’s going to be better players coming in,” he said.

“The home-grown players at Newcastle will be motivated by that, seeing how the top players train and how they play.

“Callum Wilson is a great striker, but there will be world-class strikers coming in, better than what’s there. It’s just a matter of time before they do it.

“I would think Eddie Howe will have his eye on someone. Would Callum Wilson score you 25 plus goals a season? I don’t know. Maybe if he’s got better players around him.”