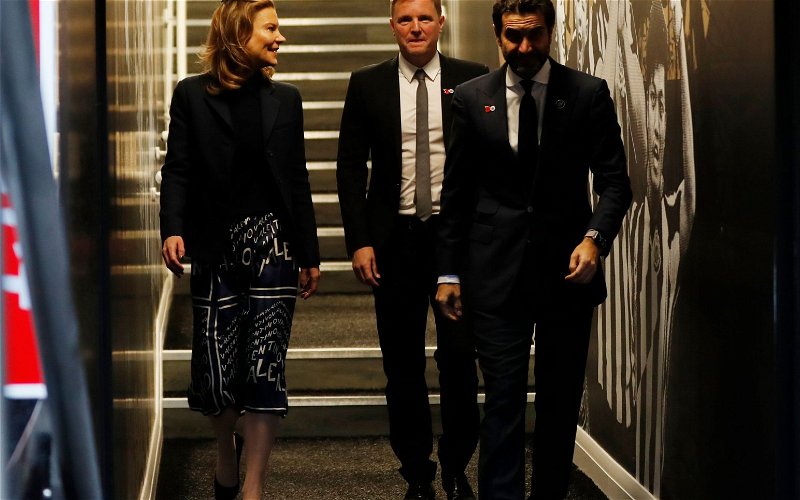 Not a lot of money will remain in the transfer budget following the arrival of Sven Botman, according to Luke Edwards.

The 22-year-old will soon complete a move to St James’ Park on Tuesday, bringing a positive end to a protracted transfer saga.

Reported to cost £30m, Botman follows the £15m addition (£3m of which had already been paid due to the terms of the loan arrangement) of Matt Targett and the £10m signing of Nick Pope.

Given the reported wage budget is said to be between £60m-80m before taking into account player sales, that is a sizeable chunk of the money said to be on offer.

Clearly, footballing finance doesn’t work quite as simply as this, but the summer business so far has taken the total spend to £52m.

What else do Newcastle need this summer?

With a new goalkeeper and central defender sorted, attentions must turn to the attacking set-up.

A move for Hugo Ekitike might now be dead, although Newcastle are understood to have struck a deal with Reims worth around £25m before running into complications on the player’s side, which would suggest there is a willingness to spend fairly big on a new forward.

The Daily Mail claim Dominic Calvert-Lewin, Jack Harrison, Raphinha and Jack Harrison are all of interest and the fact Ekitike could play either through the middle or out wide hints at the club looking at versatile options.

Indeed, Callum Wilson will surely be the first-choice centre-forward when fit, so whoever else comes in will need to be able to play alongside him and also have the ability to cover through the middle when needed. 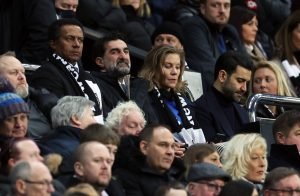 There is also the need to sell. Dwight Gayle, Jeff Hendrick, Jamaal Lascelles and Ciaran Clark are all believed to be up for sale, although shifting them has been an issue. Isaac Hayden, for example, was only taken on by Norwich City on an initial loan deal, such is the difficulty in shifting players on Premier League contracts.

What has been said about Newcastle’s spending?

Back in January, head coach Eddie Howe stressed the club would “absolutely” not be held to ransom.

“Absolutely, you have to be in that position,” he said (via Football 365).

“You have to draw a line in certain situations and say, ‘No, we’re not going to pay that money’, otherwise where does the game go? It goes to an uncomfortable place, I think.

“It’s all about the individual player and judging each situation on individual merits, and that’s what we’ve tried to do.”

Some months later, Howe also admitted FFP concerns were likely to have an impact on their summer spend.

Indeed, this summer is a case of finding that sweet spot. The right deals for the right price on the right players. If the success of the January window is anything to go by, Newcastle can be confident in their capability in finding such arrangements.