Newcastle transfer latest: Romelu Lukaku has no interest in move from Chelsea 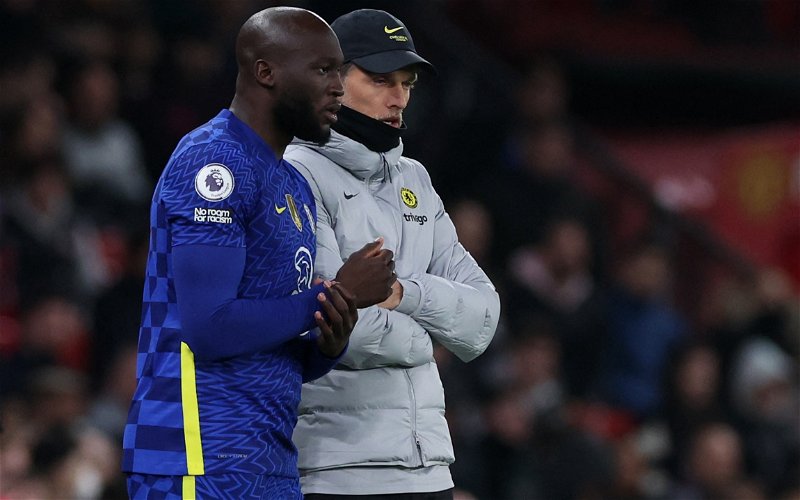 Romelu Lukaku would not be interested in a move to Newcastle United this summer, according to the Evening Standard.

Chelsea’s record signing has failed to convince on his return to Stamford Bridge, scoring only 12 times in 40 appearances after a £97.5m move from Inter Milan over the course of the summer.

During a difficult season in which the Belgian international gave a controversial interview to Italian media in which he spoke of his great love for Inter, Chelsea boss Thomas Tuchel appears to have given up. Indeed, Lukaku has not started a Premier League game since February, a win over Crystal Palace in which he had only seven touches.

As it stands, there are reportedly doubts as to his long-term future. Tuchel himself is believed to have concerns the 28-year-old will struggle to adapt to his system even next season.

Naturally, Newcastle are thought to be seen as one of few clubs who could afford Lukaku’s wages, reported to be worth in the region of £300k-per-week, following PIF’s takeover in October.

The former Everton forward, however, is not thought to be interested in a potential move to St James’ Park.

Could this be a blessing in disguise?

According to The Athletic, Newcastle are prepared to devote the bulk of their summer transfer budget towards signing a new striker. Callum Wilson remains injury prone, Chris Wood has only scored 2 goals in 15 games since his £25m move from Burnley, while the club missed out on an extra attacking player in January.

Still, a move for Lukaku at this stage could be a risk. While few can doubt his quality, having scored 118 goals in 275 Premier League appearances, his time at Chelsea has been concerning.

After dropping hints it is Italy where his heart lies, as well as the fact Eddie Howe was not thought to have been keen to break the club’s wage structure in January, a move for a player of Lukaku’s profile could be unwise.

Approaching 30 and on a lucrative contract, Newcastle’s money could be better spent elsewhere.