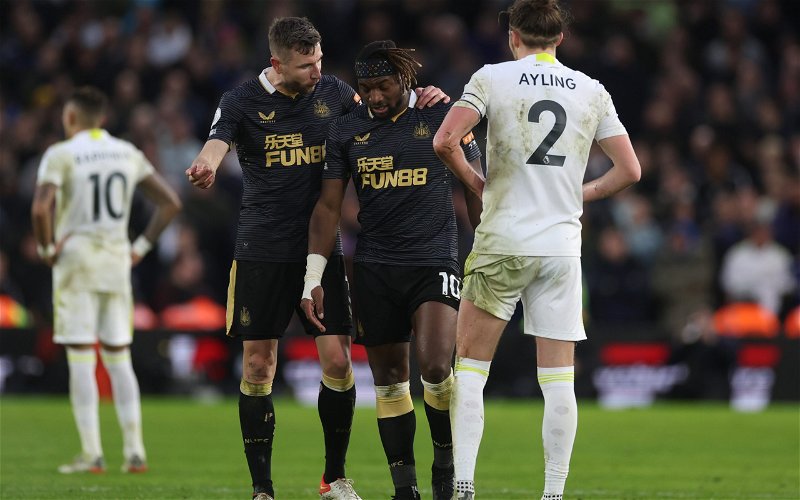 Paul Dummett’s status as an academy graduate and someone embedded within the club helped convince Newcastle United to hand him a new contract, according to The Athletic.

On the face of it, Newcastle’s decision to hand a player to have only made three Premier League appearances all season might have looked somewhat strange.

Even when fully fit, it’s hard to imagine the 30-year-old features in Eddie Howe’s first-choice defence, particularly if Newcastle look to sign both a new central defender and a left-back over the course of the summer.

Still, Howe has talked up Dummett’s value in the squad and, while not to suggest the fact he joined the club at the age of 9 was the sole reason to hand him a new contract, it is thought to have helped. While Newcastle can now afford to attract top talents to St James’ Park after October’s Saudi Arabian takeover, few would doubt that having academy graduates in the squad adds a layer of authenticity.

It should be said that the former Wales international has also performed reasonably well when called upon this season. According to WhoScored data, only four players average more tackles per game (2.3) and just seven as many interceptions over the same period (1).

Able to operate in two positions during a summer in which Newcastle are thought to have to sell players to raise further funds, there is a logic in keeping Dummett at the club and his deep-rooted connection is an added bonus.

What has been said about Dummett?

Upon signing his new contract, Howe told the club’s official website: “Paul is a consummate professional who has given so much to this club and I’m delighted he will be staying with us.

“He is a player and a person I like very much. He leads by example both in the dressing room and on the pitch and I’m pleased to retain someone with his positive influence and defensive capabilities.”