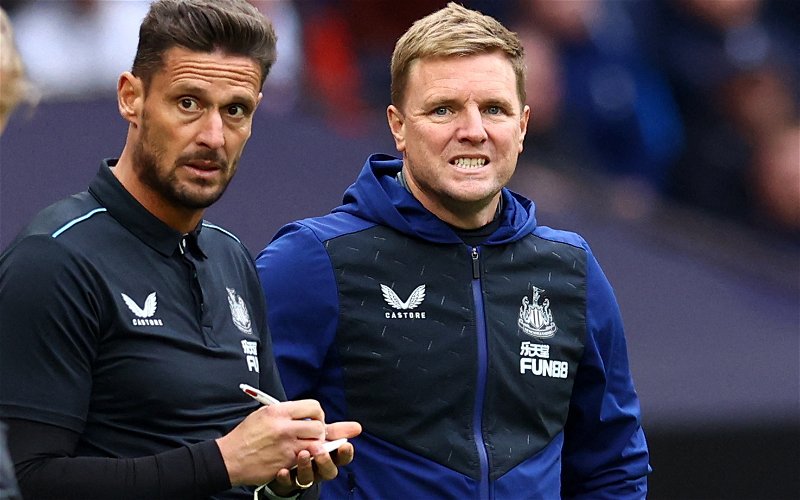 As if Sunday could not have gone worse for Newcastle after their humiliating 5-1 loss away at Tottenham Hotspur, there was some further bad news on Trippier’s injury.

While there had been a hope the England international could return to action quite quickly should a scan on his foot following his injury against Aston Villa in February show positive results, Howe seemed less optimistic when speaking after the game.

“His injury is healing, it’s not totally healed,” said Howe after the game (via The Chronicle).

“We will be able to start pushing him, maybe not as quickly as we initially wanted to, but I still think he’ll come back this season.

“Again, there’s no definitive date on that but he’s making good progress.”

Indeed, the news follows yet another blow for Callum Wilson. Like Trippier, there had been a hope the striker could feature for the first time since December at some point this month, although his return could now be pushed back after suffering a fresh setback in training.

How badly do Newcastle need Trippier back?

Not only has the 31-year-old averaged the highest number of tackles and interceptions per game (via WhoScored) in the Newcastle squad this season, Trippier has also frequently been described as a “leader”.

Hailed as a player with the kind of pedigree to help organise his teammates and raise the level, it’s tough to imagine the team collapsing so badly had he been on the pitch.

What has been said about Newcastle’s performance against Tottenham?

Reacting to the game on Twitter, The Athletic’s Chris Waugh described the performance as a “horror show”.

“Absolute horror show from #NUFC in the second half. They completely collapsed – & were cut open through the middle & down the left. Alarming lack of cohesion & little threat, too. Defensive solidity completely deserted them.” 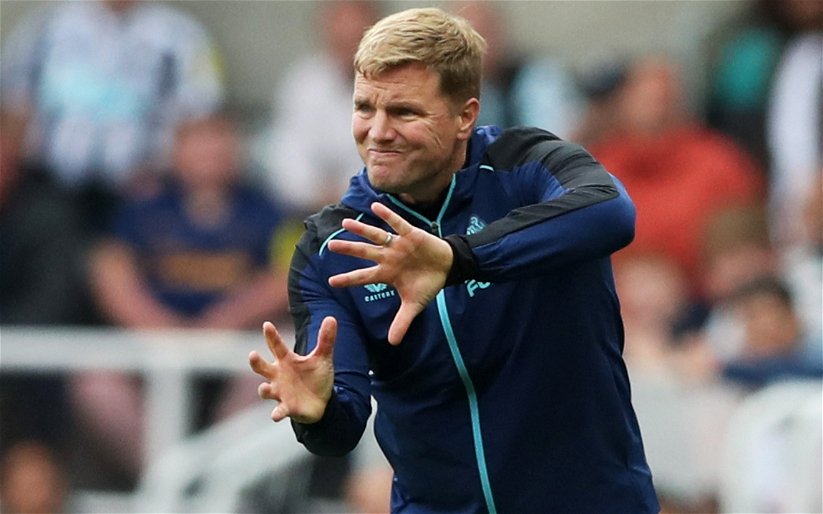