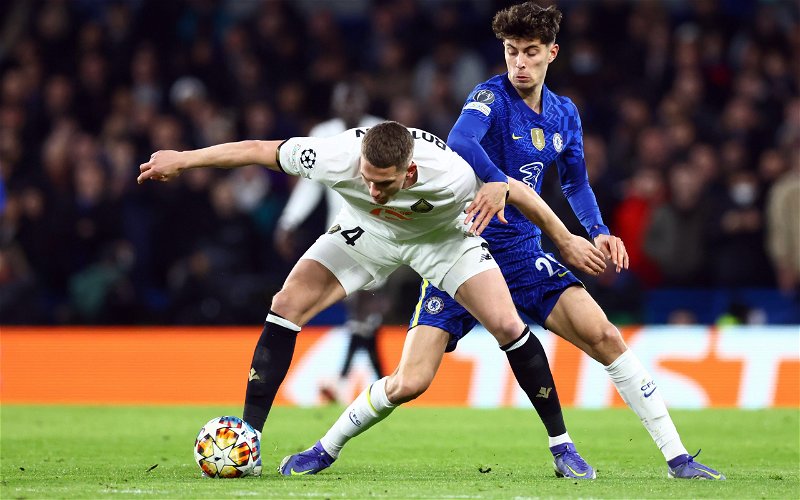 Newcastle United are confident of agreeing personal terms with Sven Botman, according to Football Insider.

On Friday, Nothing But Newcastle brought you news that Newcastle and AC Milan remained in pole position in the race to sign the Lille defender in the summer despite fresh interest from West Ham.

For their part, Milan are said to have agreed a deal with the player himself ahead of the summer window. Still, according to the report, there is a strong belief PIF can at least match that and are hopeful they can land the 22-year-old.

Has Botman agreed a deal before?

Football Insider also claim the club stuck a “verbal agreement” with the Dutch U21 international in January.

Given the backing of Newcastle’s Saudi owners, money surely won’t be an issue if Botman really is a big target. Considering the club remained in contact with Lille even after seeing a number of bids rejected during the most recent transfer window, that would certainly appear to be the case.

Still, Milan are all but certain to qualify for next season’s Champions League, potentially as Serie A winners, which is something Newcastle simply cannot offer. One of the most famous clubs in European football, they are a daunting transfer rival.

What has been said about Botman?

A statistical analysis of the player from Trust the Process in January 2021 spoke very highly of Botman’s aerial ability.

“Botman’s aerial ability is comparable to Harry Maguire – which even Liverpool fans would admit is pretty good,” they said.

For context, the defender has won 2.1 duels off of the ground on average per game this season (via WhoScored).