Newcastle transfer news: Diego Carlos deal might not be revisited 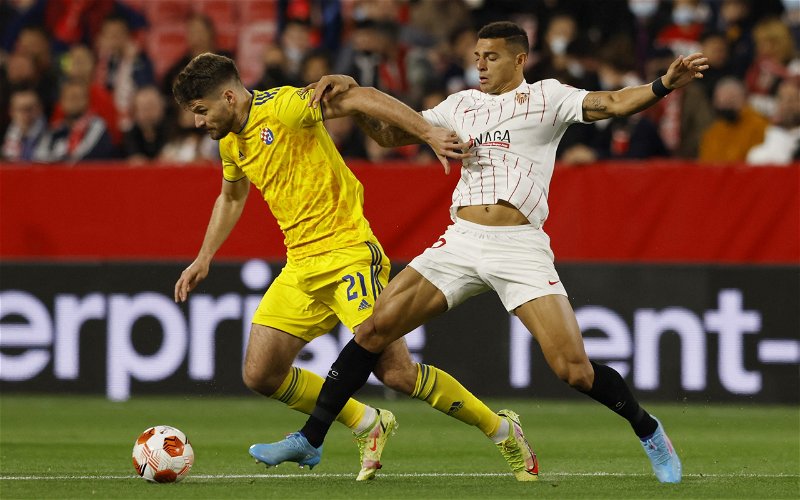 Newcastle United may not go back in for Diego Carlos this summer, according to The Athletic.

While the club were ultimately successful in their long-running search for a new central defender in the shape of Dan Burn, few would doubt the month of January often proved frustrating.

Newcastle made multiple bids for Carlos, as well as Sven Botman, but Sevilla stood strong even despite the Brazilian reportedly being keen to join.

A move for Botman in the summer has been mooted as a possibility, although the interest in Carlos may not be revisited. According to the report, the 28-year-old’s age could perhaps count against him, with the former Nantes defender turning 29 before the summer transfer window.

How much were Newcastle willing to pay for Carlos?

In January, The Daily Mail revealed Newcastle had a bid in the region of £30m rejected, largely because of its bad timing.

Indeed, Sevilla are battling Real Madrid at the top of La Liga and are into the round-of-16 in the Europa League, a competition they are famous for consistently winning.

While the club were seemingly ready to pay one of the biggest fees in their history in January, it seems right to consider Carlos’ age in the summer. There’s a big difference in overpaying during a relegation scrap but, should the team stay up, perhaps that money would be better invested into a younger player.

What has been said about Carlos and Newcastle?

“The economic effort has not only been in the two reinforcements but also in keeping Diego Carlos, for whom they’ve made a dizzying offer,” he said.

“But Diego Carlos is an extraordinary professional, he’s the one who has played the most minutes and has not stopped playing with offers. Our defence is the best in La Liga, spoiling that would have been risky and there has been an economic effort.”