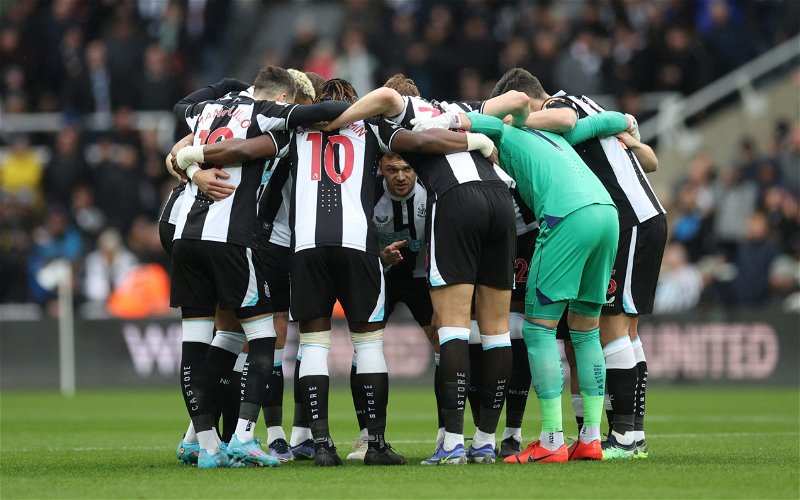 Eddie Howe has confirmed he will make a late decision on Allan Saint-Maximin ahead of Newcastle United’s Premier League meeting with Brighton on Saturday.

Despite the Frenchman revealing he was “back” following a club-sanctioned trip to France to aid his recovery, Saint-Maximin did not join training until Friday. Given the busy schedule ahead next with games against Southampton, Chelsea and Everton in the space of a week, rushing the 24-year-old back does not seem the wisest idea.

Elsewhere, Howe has revealed that the team are in good shape. While Kieran Trippier and Callum Wilson remain injured, Paul Dummett and Federico Fernandez were on the bench for the win away at Brentford, alongside Javier Manquillo.

If there were to be any changes, Manquillo replacing Emil Krafth seems the most obvious (Saint-Maximin’s potential return aside) switch, although Howe may be tempted to keep a winning team together.

The Newcastle head coach has also confirmed that, while Joelinton could still play as a centre-forward, the Brazilian is likely to continue in midfield after his recent run of good form.