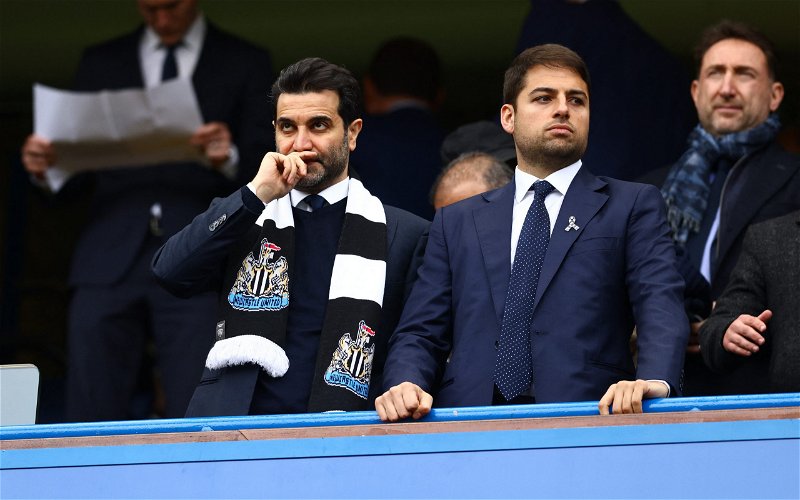 Sources close to PIF believe a Saudi Arabian takeover of Chelsea is unlikely to happen, according to The Independent.

Following the sanctions imposed on Roman Abramovich, Chelsea will soon have a new owner.

While a number of parties have been mooted with what would surely be a huge purchase only affordable for a select few investors, links with Saudi-led media company have emerged.

Naturally, that would prove controversial given the backlash to Newcastle’s own takeover back in October.

According to the report, however, sources close to PIF do not believe it is likely despite interest.

Could Newcastle replace Chelsea in the upper echelons of the Premier League?

Clearly, there are concerns and questions in regards to whether or not the Newcastle takeover should have been allowed to go through.

The fact is, however, that it was given the greenlight by the Premier League. While questions to Eddie Howe about the club’s owners should be allowed in free press, it’s equally as hard to get away from the fact that this is a new and exciting chapter in Newcastle history.

To suggest Chelsea will suddenly drop down the division would be foolish but life after Abramovich certainly does give scope to a long-term opening in the upper echelons of the Premier League, should Newcastle’s owners invest properly. It won’t be easy, but catching them is now a touch more realistic over the next few years.

What has been said about Newcastle and Chelsea?

Speaking on Match of the Day 2 last week, pundit Danny Murphy suggested Abramovich’s sanctions should lead to a review of Premier League ownership.

“There’s an owners’ and directors’ test that needs looking at. This has to provoke some sort of change, I would have said conversation but no, it has to provoke change and quickly,” he said (via The Chronicle).

“Some may say the horse has bolted already with certain things that have happened recently, talking about the ownership at Newcastle of course. But this situation…if it needs to be legislation and law and if it goes above the Premier League, then so be it.”