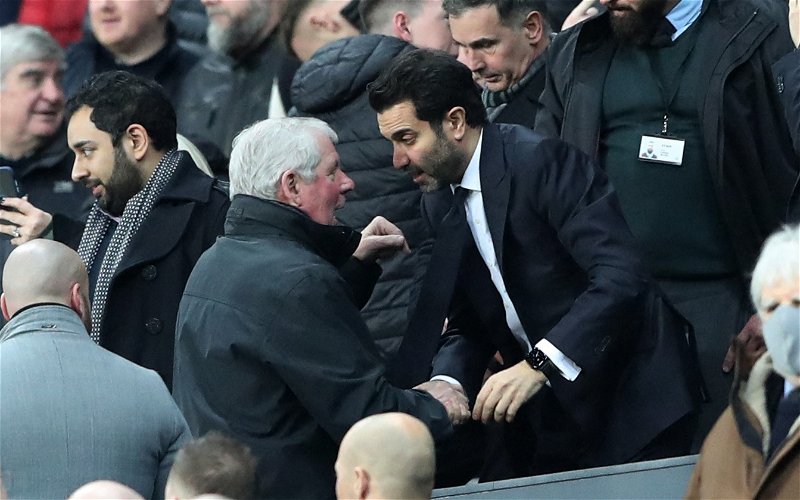 Journalist Dean Jones has provided a promising update as to the kind of transfer window that could await Newcastle United if they stay up.

The first window of the PIF era was undoubtedly a success as things stand. Indeed, the likes of Kieran Trippier and Bruno Guimaraes are statement signings, while Chris Wood, Dan Burn and Matt Targett all offer Premier League experience in abundance.

Clearly, it would have been nice to land players such as Diego Carlos, Sven Botman and Jesse Lingard given their respective standings in the game and the January transfer window itself was not without frustration.

Still, with the owners having a month to piece everything together, its difficult to be too critical, particularly considering the winter market is a notoriously arduous one.

With Dan Ashworth believed to be close to joining the club too as some form of sporting director, the future is certainly promising, albeit Eddie Howe does have to keep the momentum rolling to avoid getting dragged back into the bottom three.

What has been said about the future of Newcastle United?

Speaking on the most recent episode of the Touchline Talk Podcast, Jones said: “I think, pretty much, we’ve seen the B-list of targets in January. Now lets see what the A-list has got because, from what I’m told, it’s going to be pretty special, some of the names that we’re going to be linking Newcastle with in the summer if they stay up.”

Obviously, we’re yet to see how Burn slots in alongside the current centre-backs but the fact the club chased both Carlos and Botman would suggest they wanted another defender anyway. Elsewhere, goals are a slight concern considering Callum Wilson’s patchy injury record and Wood’s slow start to life on Tyneside, so another forward would make sense.

There is thought to be a permanent option in the Targett loan deal but, with Jamal Lewis and Matt Ritchie hardly convincing, perhaps further strengthening at left-back would be wise.

Obviously, this is entirely dependent on Newcastle remaining in the Premier League but, thankfully, there is finally some hope that this team can do that.