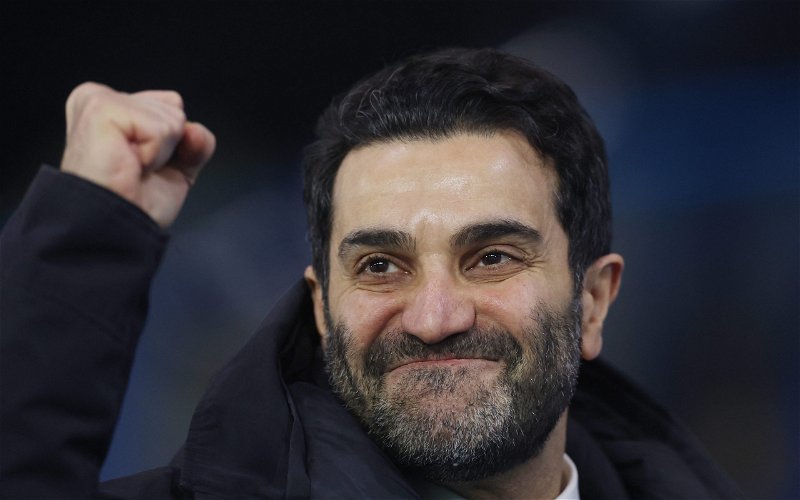 Newcastle United were never seriously interested in the likes of Ousmane Dembele, Philippe Coutinho and Aaron Ramsey during the January transfer window, according to The Athletic.

After a whirlwind January window in which five players arrived to truly announce the dawning of the PIF era, it seems like Newcastle have done all they could to provide Eddie Howe with the ammunition required to try and keep the team in the Premier League.

Crucially, four of the five signings have a lot of experience in fighting towards the bottom of the league. Other than Bruno Guimaraes, each of the new faces have been involved in relegation battles in recent memory which, while obviously not a guarantee of survival, is promising for the battles ahead.

Naturally, the club were linked with all manner of big names. In Ramsey, Coutinho and Dembele, they appeared to be realistic targets; big players at big clubs not necessarily enjoying the best time of things eyed by a club with an awful lot of resource. Still, the report suggests Newcastle prioritised the signing of grafters (without being too simplistic) and the like who, while boasting quality, can slot in straightaway.

Was this the right step?

While we cannot predict the future of course, dropping players outcast at top-level European clubs into a relegation battle never seemed like the most logical step. Though not to doubt the quality of the trio mentioned in particular, its tough to imagine the prospect of scrapping for every point as soon as you arrive through the door being that appealing other than the potential money on offer.

What has been said about Newcastle’s transfer window?

The Athletic’s George Caulkin summed things up nicely after a busy deadline day, tweeting: “5 signings make this a very good window IMO. They’ve gone for experience, character & fight, players who can go into the team straight away & know the challenge.”