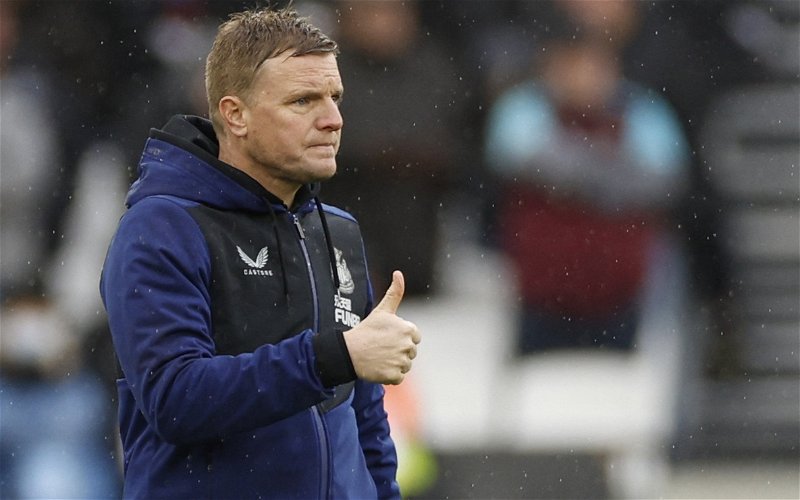 Newcastle United head to Brentford on Saturday in a rich vein of form.

Since the disappointing draw at home to Watford in January, Eddie Howe’s side have been one of the best teams in the Premier League. Indeed, they sit third in the division behind only Liverpool and Wolves for the last six games and have given themselves a great chance of staying in the division.

Still, they are not out of the woods yet. Burnley’s recent run of good form has ramped up the pressure on those trying to keep their heads above the water and a win in West London looks like a must.

Howe has confirmed there are doubts as to whether Allan Saint-Maximin will be fit, with the club themselves not thought to want to risk the Frenchman if there’s a slight doubt. Elsewhere, Ryan Fraser and Javier Manquillo should be fit to start.

Given the long-term lay-offs for both Kieran Trippier and Callum Wilson, Saint-Maximin is surely Newcastle’s most influential player, creating somewhat of a headache.

Without him, the team lose so much in attack but to risk aggravating his injury would be reckless.