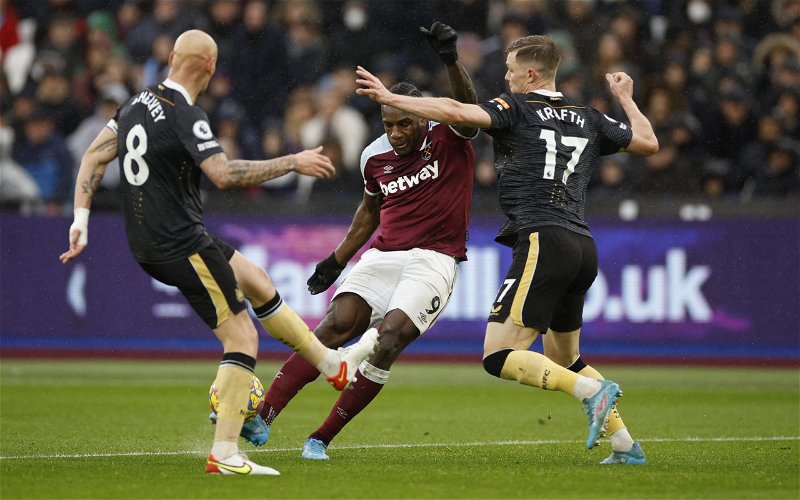 While Howe did not exactly enjoy the greatest of starts on Tyneside in terms of results, the manner of the team’s performances did seem to instantly improve. Clearly, there have been dark days (a 4-0 drubbing away at Leicester City in December springs to mind) but few would doubt the level has been raised.

Since the end of January, however, things have changed even further. Over the last six games, Newcastle are one of the form teams in the Premier League and trial only Liverpool and Wolverhampton Wanderers in terms of picking up points. In fact, even if the season started when Howe was appointed, the team would be sitting 11th in the Premier League.

Clearly, that will mean little if Newcastle are sucked back into the bottom three thanks to a resurgent Burnley, but the signs are promising.

What did Antonio say about Newcastle?

Are things looking up?

While it’s important to stress that Newcastle are not out of the woods yet, the kind of mid-table form they’ve shown since Howe’s appointment speaks to a side going steady. Finally, there is a competent level which, although not exactly thrilling, is a remarkable improvement given how things ended under Steve Bruce.