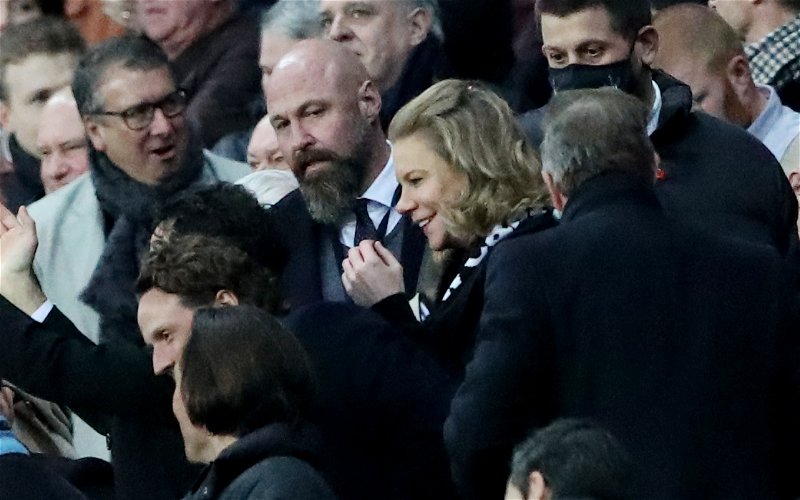 Dean Jones has provided a promising update as to the rest of the first January transfer window for Newcastle United’s PIF owners.

While the owners have admitted to making mistakes during their first few months in charge following the failed capture of Unai Emery as a replacement for Steve Bruce, teething problems were always expected.

Indeed, walking into what – frankly – was a mess of a club halfway through a relegation campaign was never going to be easy.

As far as the transfer window goes, things have been hugely promising. Clearly, the insatiable nature of the transfer window means there will always be a demand for new signings at every possible opportunity but to have signed Chris Wood and Kieran Trippier reasonably early on is exactly the kind of thing many would have longed for during the Mike Ashley years.

With that in mind, Jones’ update should further excite supporters.

What did Dean Jones say about the rest of the January transfer window?

Speaking on the latest episode of the Touchline Talk Podcast, Jones said: “we could get to the end of this window and see Newcastle having made five signings and spend £100m quite easily” from the 2.29 mark onwards.

Surely, now, attentions will turn to the defence.

A fresh £28m bid is believed to have been made for Diego Carlos on that front which, if accepted, would take the club’s spending up to around £65m following the £12m and £25m of Trippier and Wood respectively.

Perhaps, then, another defensive signing could be made given the difference in sums, with Monaco’s Benoit Badiashile strongly linked with a move.