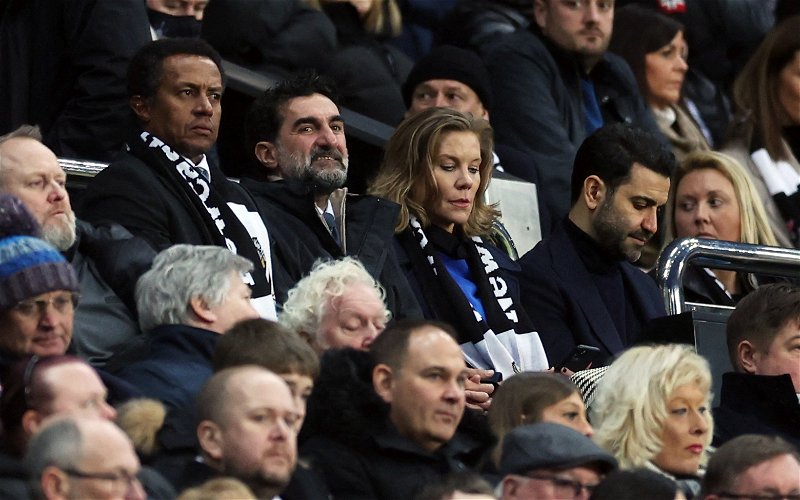 Top brass at Newcastle United are determined to bring in both a new striker and a new central defender before playing Watford on Saturday, according to The Athletic.

The optimism that naturally followed the signing of Kieran Trippier last week quickly evaporated after a humiliating loss to Cambridge United in the third-round of the FA Cup. Newcastle might have been turgid in cup competition for years now but to have been beaten so easily in front of the PIF ownership by a team in League One is, frankly, pathetic.

Still, if there’s one positive to have come from the game, it’s believed to have focused minds. Indeed, the injury to Callum Wilson and the general defensive shambles is thought to be at the forefront of the owners’ thoughts heading into a six-pointer against Watford at home, meaning there is hope of further additions before the game.

Fabrizio Romano recently revealed that, despite Lille’s insistence that Sven Botman would not be sold this month, Newcastle are expected to try again. Elsewhere on the defensive front, Sevilla centre-back Diego Carlos has been strongly linked with a £40m move.

Burnley striker Chris Wood, meanwhile, is another name to have been touted. Experienced in the Premier League as the main goalscorer for a side towards the bottom of the league, the New Zealand international could be an intelligent addition to a team desperately fighting to beat the drop.

What has been said about the Cambridge defeat?

Taking to Twitter after the game, Newcastle legend Alan Shearer slammed the defeat as “pathetic” and suggested the team “need a lot more than a forward” after watching the pitiful defeat.