Newcastle transfers: Club now aware of how ‘hated’ they are after January window problems 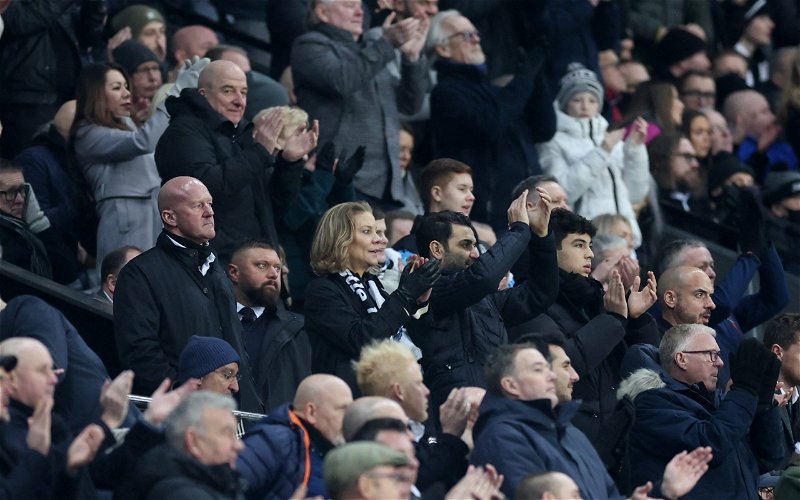 Top brass at Newcastle United are now fully aware of how “hated” they are, according to The Independent.

While its important to keep some perspective on the deals Newcastle have already been able to do during the January transfer window so far, few would doubt it’s been a frustrating few weeks. That is not a criticism of the new owners, it’s just that we’ve seen protracted sagas not pay off in regards to the pursuits of Sven Botman and Diego Carlos.

Clearly, it’s promising that the owners will not be held to ransom but it does appear to be difficult to land targets without prices being hiked up. Following the PIF takeover, that might just be the club’s new reality.

Indeed, perhaps the biggest example of this is the reported chase of Jesse Lingard. Manchester United are thought to be asking for as much as £12m as a loan fee for the England international, all but ending a potential move.

Miguel Delaney of The Independent reveals that a source has said Newcastle “are now fully aware of how hated they are”.

Was this to expected?

Given the controversial nature of the takeover as well as the financial threat the new owners could (at least in theory) offer to the Premier League elite should Eddie Howe manage to keep the team in the Premier League, there were early reports of a cartel forming in English football, one ready to avoid doing business with Newcastle.

Now, that might prove to be wrong but, frankly, why would any selling club make it easy for Newcastle? Everybody knows the resources they have on offer, so it only makes sense to drive up the price.

What else has been said about Newcastle’s transfer problems?

The Daily Telegraph’s Luke Edwards has also spoken on this issue.

Writing on Twitter earlier this month, he said: “A lot of frustration around and tension behind the scenes as we enter [the final few days of the window] they [are] walking away from deals in a last ditch attempt to make them happen [at this] stage of negotiations. Difficult to predict how things go from here.”