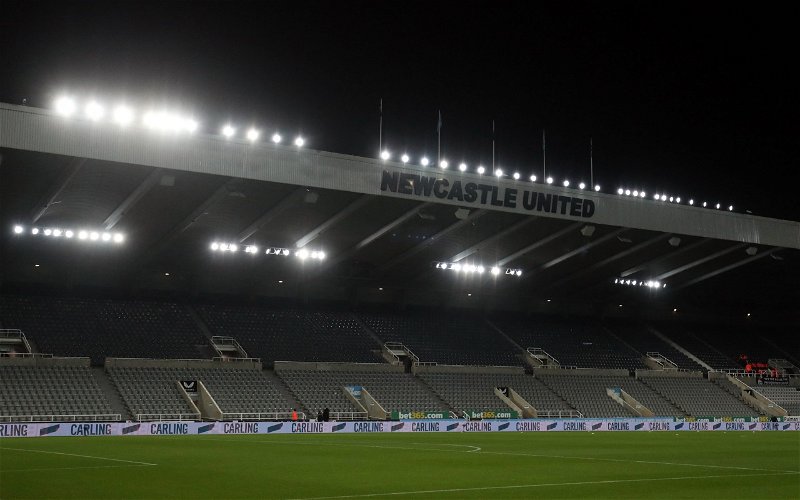 There are top Premier League players who would be keen to join Newcastle United but will not do so while the club battle relegation, according to The Athletic.

Much has been made about the kind of player Newcastle will be able to attract this summer.

Indeed, while the club have entered a period of newfound wealth, their perilous league position obviously complicates matters. Throw in the fact that the infrastructure around the place has been chronically overlooked in well over a decade and, currently, it’s hard to imagine leading players around the world wanting to move to St James’ Park.

Money, naturally, will likely play a big factor and, while it’s not a reflection on Newcastle as a club or place in theory, it’s just the set-up coming directly off the back of the Mike Ashley era isn’t exactly appealing to players who could move to other monied teams boasting better facilities.

Still, according to the report there are at least some top players in the Premier League who would be willing to join in the summer.

Without stating the obvious, it shows how important the next few months are.

Staying in the Premier League, while a necessity over the last few years, has never been more important. If Newcastle really are going to change for the better and finally embark on a new era of success, it all boils down to whether or not Eddie Howe can keep the team in the division.

What has Amanda Staveley said about Newcastle and leading players?

Speaking to The Guardian after the club’s takeover back in October, Amanda Staveley talked of the need to improve the club from the ground up before attracting the best players around.

“There’s no point having fantastic players if there’s nowhere suitable for them to train,” she said.

“PIF have great ambition but this is a long-term investment and things take time. To reach the top of the Premier League you don’t just need great players, you need robust, strong foundations – and we have to build them.”