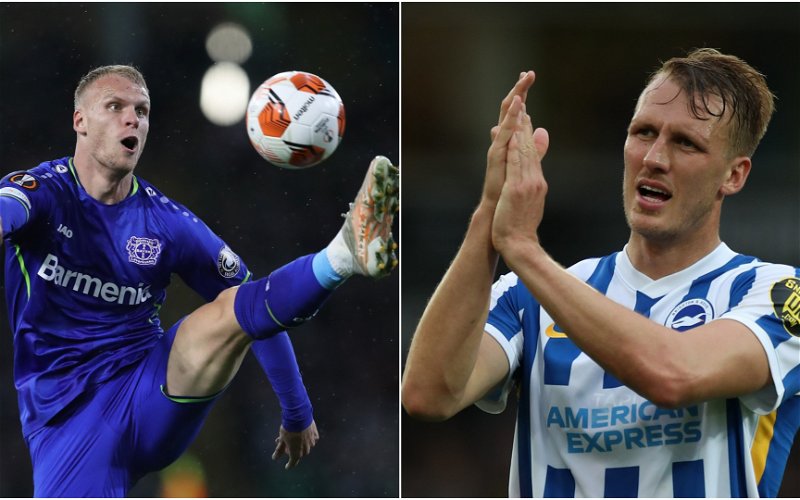 The Daily Mail’s Craig Hope has provided a late January transfer window update on the fates of two moves Newcastle United have been linked with.

With only three days left in the window, Newcastle are still expected to be busy.

While certainly promising, few would doubt that the opening market under the PIF ownership has been somewhat frustrating, particularly the lack of movement in regards to strengthening central defence.

If any area of the team needs improving, it’s almost certainly there. The club have not signed a central defender since 2018 and have conceded the second-highest number of goals in the Premier League this season, with that whole department labeled as of a “Championship” standard by Jamie Carragher back in October.

What did Craig Hope say about Newcastle?

Of the two, who do Newcastle need most?

Although an upgrade in that left-back department would be nice, Javier Manquillo impressed there during the win over Leeds United prior to the mini-international break, while Paul Dummett, Matt Ritchie and Jamal Lewis are all able to operate there. That’s not to say any of them are particularly perfect, it’s just that Eddie Howe does have options as things stands.

Centrally, meanwhile, things have been a real mess.

Burn may not be the biggest name or quite as eye-catching a signing as the likes of Sven Botman or Diego Carlos but the 29-year-old is a seasoned Premier League defender averaging more in the way of tackles and interceptions per game (via WhoScored) than Fabian Schar and Jamaal Lascelles.

Before the window is over, Newcastle need a centre-back.