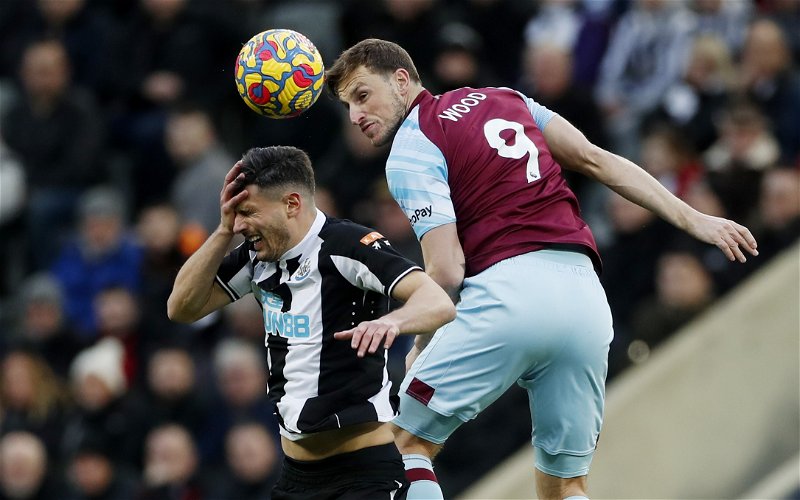 Leading figures within football have not been impressed with Newcastle United’s decision to spend £25m on Chris Wood, according to journalist Duncan Castles.

Much has been made about how Newcastle are now viewed in the wider scheme of the game. Obviously, the current situation means the club pose little threat to some of the established elite at the moment but, long-term, the financial might of the PIF ownership could surely match anybody.

Obviously, that doesn’t mean Newcastle will start spending like Manchester City, Chelsea or Paris Saint-Germain, it’s just that – in theory – they presumably can.

Still, it’s a case of needs must at the moment. The most important thing is that Eddie Howe manages to keep this team in the Premier League before the owners can invest long-term for a brighter future. Indeed, a season (which is the absolute best case scenario in such an event) in the Championship would be hugely embarrassing, particularly given the controversial nature of the takeover back in October.

So, Wood’s addition does make sense. Granted, the fee (the second-highest in the club’s history) is a little much for a 30-year-old playing for Burnley, but it’s important to remember that only nine players have scored more Premier League goals than the New Zealand international since he moved to Turf Moor in 2017.

If he scores the goals to keep the team in the divsion, that fee will surely look insignificant.

What did Castles say about the Wood deal?

Speaking on Friday’s episode of the Transfer Window Podcast, Castles said (from the 26:03 mark onwards): “I don’t think many of the top operators in world football have been impressed that they’ve gone and spent £25m on Chris Wood, given ammunition that’s available to them in this window.”

Frankly, this window is not about impressing anybody outside of the club.

The new owners might have visions of competing with the elite in the future but, right now, they simply need to bring in the kind of players capable of making an impact in a struggling team mid-season. In Wood and Kieran Trippier, they have done that, at least in theory considering their experience in the Premier League.