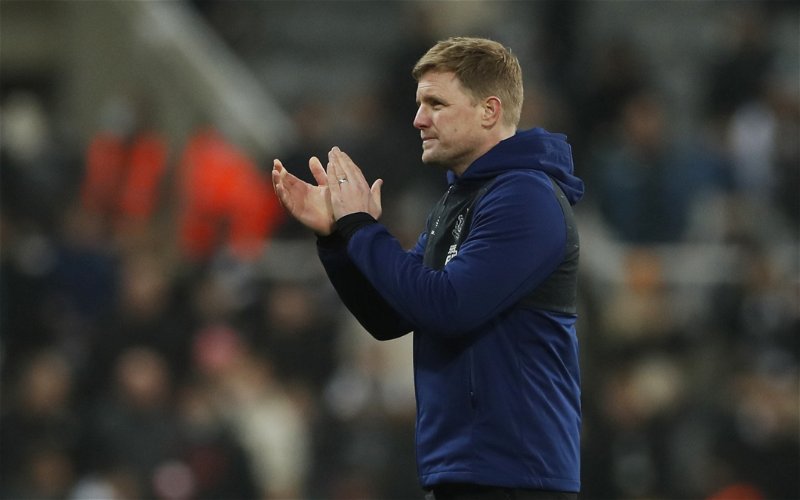 Newcastle United are hopeful of welcoming at least two new signings into the club by the time they play Watford on January 15th, according to The Athletic.

The need for new players to arrive quickly is paramount.

Indeed, previous reports have suggested that there are leading Premier League players who would be keen to move to Newcastle when they are not fighting relegation, so to avoid the drop this season could truly light the fires of the club’s rebirth under the PIF ownership.

Clearly, there’s little guarantee of that and Eddie Howe need to focus on the players he has at his disposal just as much as the ones who might arrive. While there is an acceptance the January window is far from easy, there is reportedly a hope that at least two new players will be brought in before the visit of Watford halfway through the month.

How important is the Watford game?

As it stands, Claudio Ranieri’s side are only two points ahead of Newcastle and, although they have played a game less, represent the most realistic team to chase down. Beat them at St James’ Park and Howe can really look to build before the trip to Leeds United, another team who could be dragged into the mire.

Win the next two games, backed with some new players and the picture looks much better for Newcastle.

What has Eddie Howe said about the January window?

Speaking before the window opened, Howe stressed that his focus was getting the most out of his current squad.

“Wait and see, I can’t give you promises on that at the moment,” he said (via The Daily Mirror).

“As I’ve said before, there’s people above me who are working and looking at that. My focus is the team. A lot of games coming up and that is where it has to be.

“But we’ll wait and see. January, as I said many many times, is notoriously difficult to predict and to have a clear plan at this moment is still virtually impossible because there’s twists and turns to come.

“The group of players we have here is my and has been my main focus, will continue to be my main focus because as you say, getting the best out of every single one of those players is the key to us staying up.”