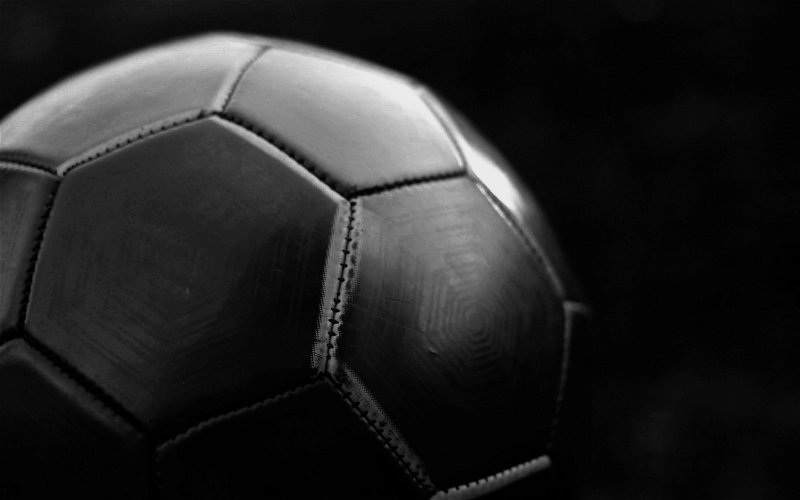 After a shock cup defeat at home to league 1 outfit Cambridge United, the club needs to capitalise on some marquee signings over the next few weeks before spending big in the summer. Their recent cup performance was considered to be so poor it was described as ‘’pathetic’’  by club legend Alan Shearer, in reports by metro.co.uk.

The club needs an overhaul when it comes to attracting fresh talent as the current squad is very much the residual remains of the Mike Ashley era, where he was giving his managers no more than a shoestring budget to attract the best players they possibly could.

Who Is Likely To Be The Next Notable Signing For Newcastle?

According to theathletic.com, there have been talks of Newcastle aiming to attract the football’s brightest talents with a recent loan offer for Manchester City starlet Cole Palmer having been rejected by the club. He recently featured for City and capped off a 4-1 victory away to Swindon Town in the cup, in addition to scoring his first Champions League goal away to Club Brugge earlier in the group stages of the competition. City fullback Joao Cancelo has already tipped him to be a ‘big talent’ in the future.

The likes of Norwich’s top talent Todd Cantwell and Rangers’ Alfredo Morelos have also been heavily linked to the club in recent weeks, in addition to 24-year-old Brazilian international Bruno Guimarães, who is currently playing Ligue 1 club Lyon.

Whoever the new reinforcements are over the course of this window, the club is certainly up against it when it comes to securing their place in the Premier League for the start of next season. The last thing the club needs over the next 12 months is to take another step back in order to take three forward.

Who Will Provide The Clinical Touch From Trippier’s Crosses?

The club appears to be creating chances in abundance on the pitch, but there seems to be a lack of finesse in the final third. Alain Saint-Maximin and Callum Wilson are exciting talents to watch, but there has been a lack of conviction in front of goal, not to mention Wilson’s injury troubles in recent months.

Over the coming weeks, the club will be chomping at the bit to bounce back from their recent setback to Cambridge. There’s the constant chatter of relegation and the outlook isn’t positive. According to the outright football betting markets at marathonbet.co.uk, Newcastle United are pegged at odds of 3500/1 to win the Premier League. Of course, it was always a long shot, but these odds reflect that there’s really no prospect whatsoever of dizzying heights during this campaign. The dream is shelved indefinitely.

Evidently, the club is going through a transitional phase where there is bound to be a staff overhaul both on and off the pitch. In addition, folks are still battling with the repercussions of Ashley and his recent legal challenge against Amanda Staveley over the recent sale of the club. Hopefully, the much-needed breath of fresh air will be swirling around St James’s Park very soon.