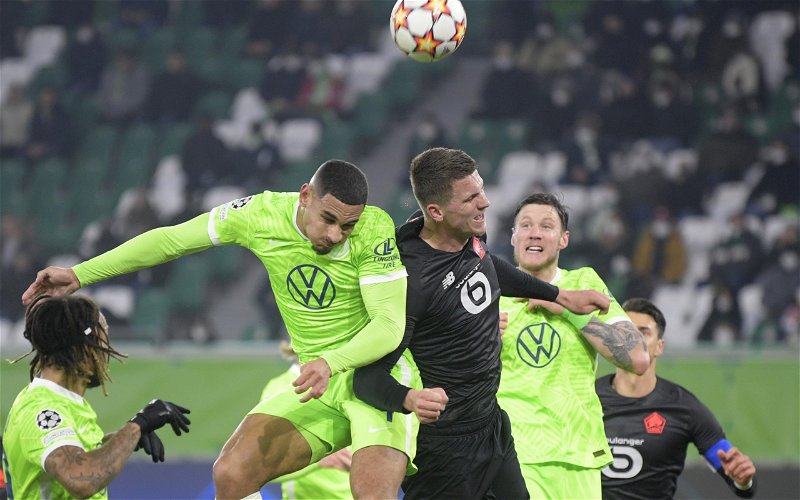 Lille defender Sven Botman is keen on joining Newcastle United in January, according to The Daily Mail.

The Dutch international has been strongly linked with a move to the club as Eddie Howe and the new PIF owners desperately try and draft in the kind of reinforcements capable of keeping the team in the Premier League.

Negotiations over a potential £30m deal are said to have been stepped up in recent days with Howe in particular thought to be a fan. Indeed, Botman’s ability on the ball is thought to have been considered as a major plus point.

The report also suggests that there were initial fears one of the most highly-rated young defenders in Europe wouldn’t want to join a club battling relegation, although the 21-year-old is understood to be open to the move.

How good is Botman on the ball?

According to FBREF data, the Lille star ranks within the leading 60% (at least) of central defenders playing across Europe’s major five leagues over the past year for passes attempted, average pass completion rate, progressive passes and progressive carries per game.

At 21, he would represent a long-term investment too and certainly looks suited to operating within a possession-based system.

What has been said about Sven Botman’s playing style?

Back in March, Mark Carey of The Athletic did a deep dive into the players appearing at the U21 European Championships that big clubs might be keen on.

Of Botman, the analytics expert wrote: “At 6ft 4in tall, he is strong, physically imposing, and it is no surprise to see that he contests a high volume of aerial duels (rated 94 out of 99).

“His ability in the air is above average, with a 61 out of 99 aerial duel rating in open play and an 84/99 rating from set-pieces.”