Transfer News: Newcastle yet to give up on Boubacar Kamara chase 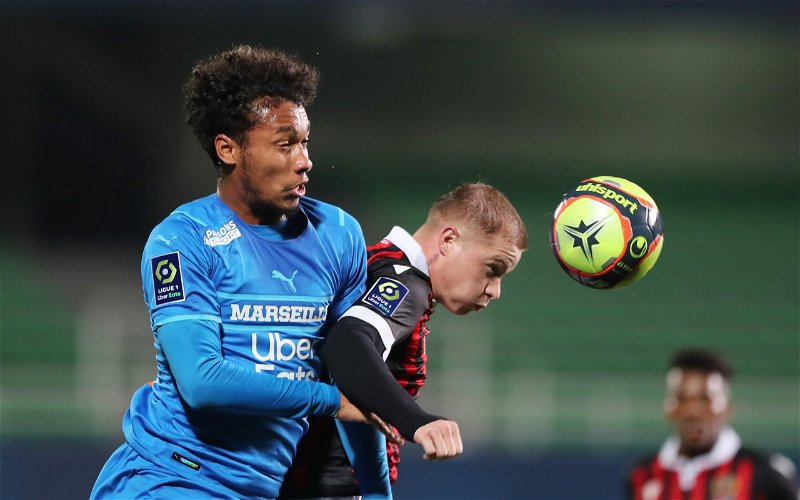 The lines of communication between Newcastle United and Boubacar Kamara have remained open since the club’s takeover, according to The Athletic.

The 22-year-old has reportedly decided to leave Marseille when his contract expires in the summer of 2022 and has been strongly linked with a move to St James’ Park before.

Indeed, the club are thought to have remained in contact as to a potential move, although their chase could be made more difficult given the likes of Bayern Munich and Barcelona are thought to be keen on his services.

The French youth international is able to operate as both a central defender and a central defensive midfielder, two areas of the squad Eddie Howe is said to want to strengthen.

At 22, he offers a long-term investment too and some of his statistics make for very favourable reading. According to FBREF data, he ranks within the leading 90% of central midfielders playing in Europe’s major five leagues over the past year for passes attempted per game as well as pass completion rate.

Considering Howe tends to like to play a possession-heavy brand of football, Kamara would appear to be a good fit. Defensively, meanwhile, he ranked inside the top 85% for tackles made over the same period.

Why did Kamara reject Newcastle in the summer?

Kamara is believed to have snubbed the idea of a late move to Newcastle in the summer as he was not convinced about the club’s project, according to French outlet L’Equipe (via Sport Witness) in September.

Clearly, the takeover the club have gone through in the period since might change his mind, although the new era on Tyneside is still in its embryonic stages. With some major clubs in Europe keen, Newcastle might not be far enough along in their process to win such a race.